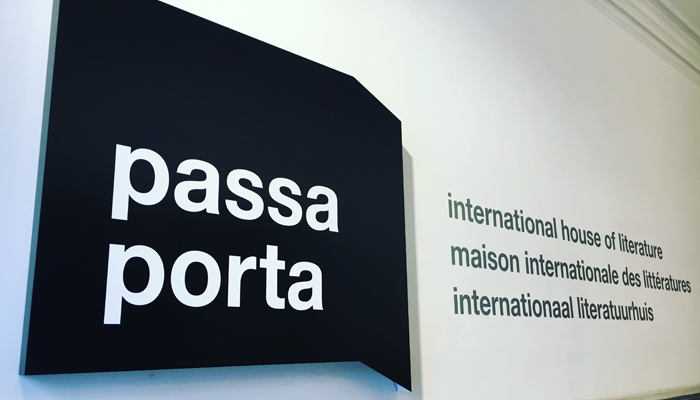 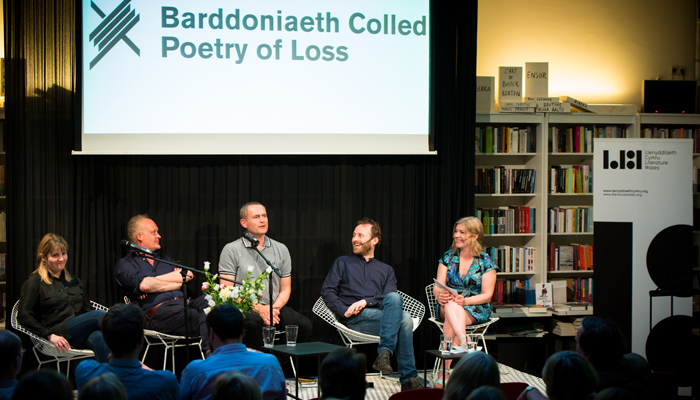 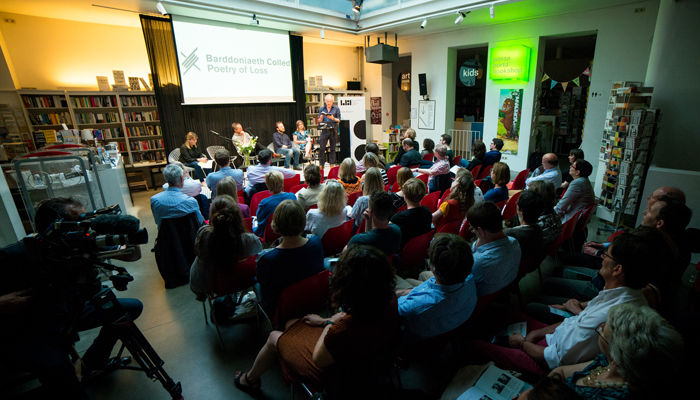 © Geoffrey Fritsch Photographie
Literature Wales hosted an evening of poetry, prose, music and discussion at Passa Porta, the International House of Literature, in Brussels on 23 May 2017.

The event formed part of Barddoniaeth Colled | Poetry of Loss, a year-long project commemorating the First World War and Welsh poet Hedd Wyn, who was killed on the battlefields of Flanders in 1917 just a few weeks before he was posthumously awarded the Bardic Chair at the National Eisteddfod.

Photos from the evening can be viewed here: 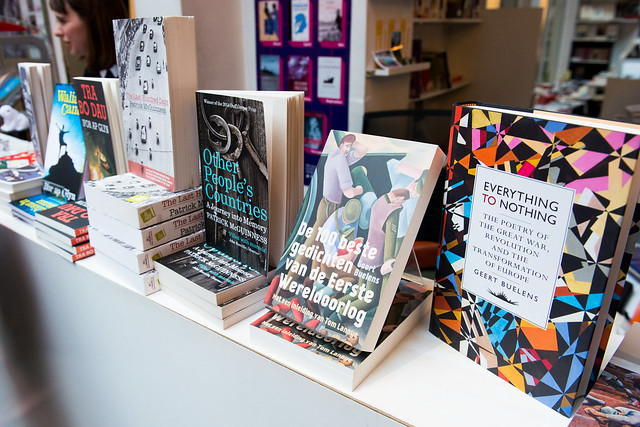 Ahead of the event First Minister of Wales, Carwyn Jones, said: “While the world lost a great Welsh talent when Hedd Wyn was killed aged just 30 years old, his legacy lives on in his poems and manuscripts. It is important to remember the sacrifice made by Hedd Wyn and his fellow soldiers, who were tragically killed on the battlefields of Flanders one hundred years ago. They will never be forgotten. I wish everybody involved in the event every success for a fascinating evening.”

Read our commemorative brochure below to discover more about the event at Passa Porta, the evening’s speakers, and the wider Poetry of Loss programme.