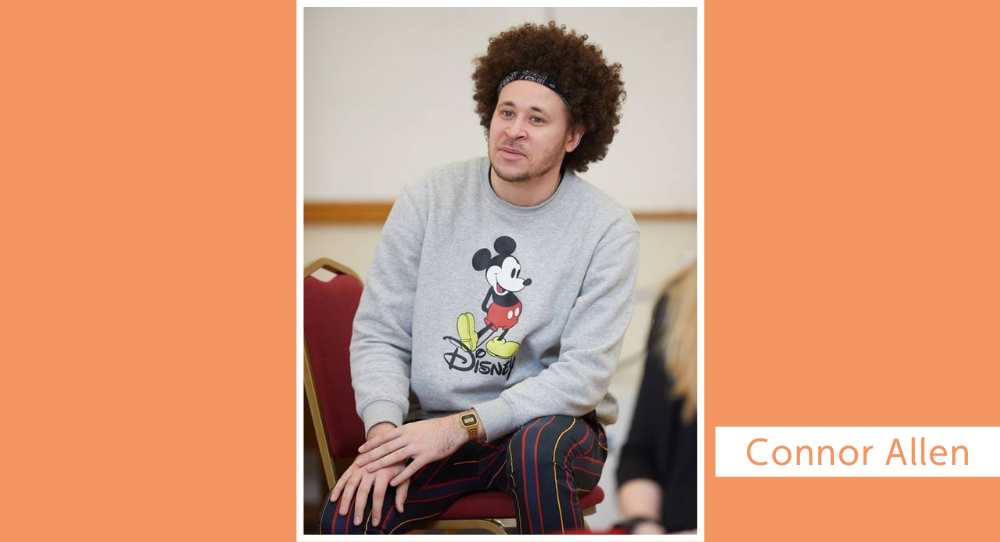 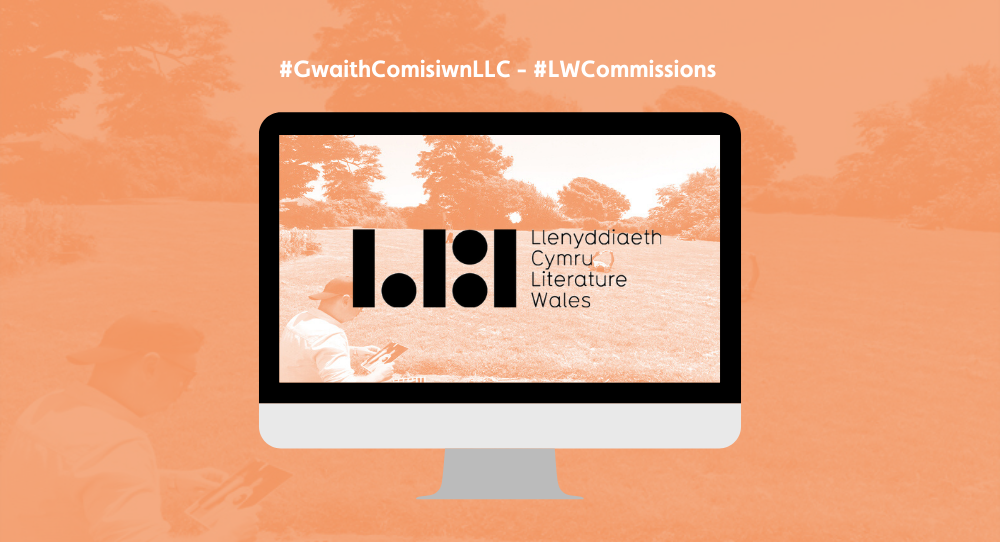 Participants – BAME disadvantaged background but open to all

Picture an album but not in the form of music, in the form of other creative mediums. An album of different aspects of his life all collated to make a series of reads. A collection of thoughts from his life. The journey he has been on and the lessons he has learnt.

Connor worked in partnership with illustrators and photographers to add visual stimulus to the collection of work. The best way to describe the project is as an Inter Disciplinary Remix. Connor also led an online workshop exploring and discussing the creation of the website and is currently developing a short series of workshops with young people to inspire their own creative writing and exploration.

Since graduating from Trinity Saint David as an Actor, Connor has worked with companies such as The Torch Theatre, Sherman Theatre, Tin Shed Theatre and National Theatre Wales. He is a member of National Youth Theatre of Great Britain and was also the winner of Triforces Cardiff MonologueSlam, representing Wales at the London winners edition.

As a writer he has written for Dirty Protest, Sherman and BBC Wales.He’s had an ACW funded debut play and a Literature Wales commission. He’s also part of the BBC Wales Welsh Voices 19/20 and The Welsh Royal Court Writers Group.

“I believe that if you walk a mile in someone else’s shoes then you get a better understanding of their experiences and if that resonates with them then it has the ability to effect and change the way they look at things.

This is what this collection is – a glimpse of my journey so far, what I’ve learnt and what I’ve felt in that hope that it relates and helps others.” – Conor Allen 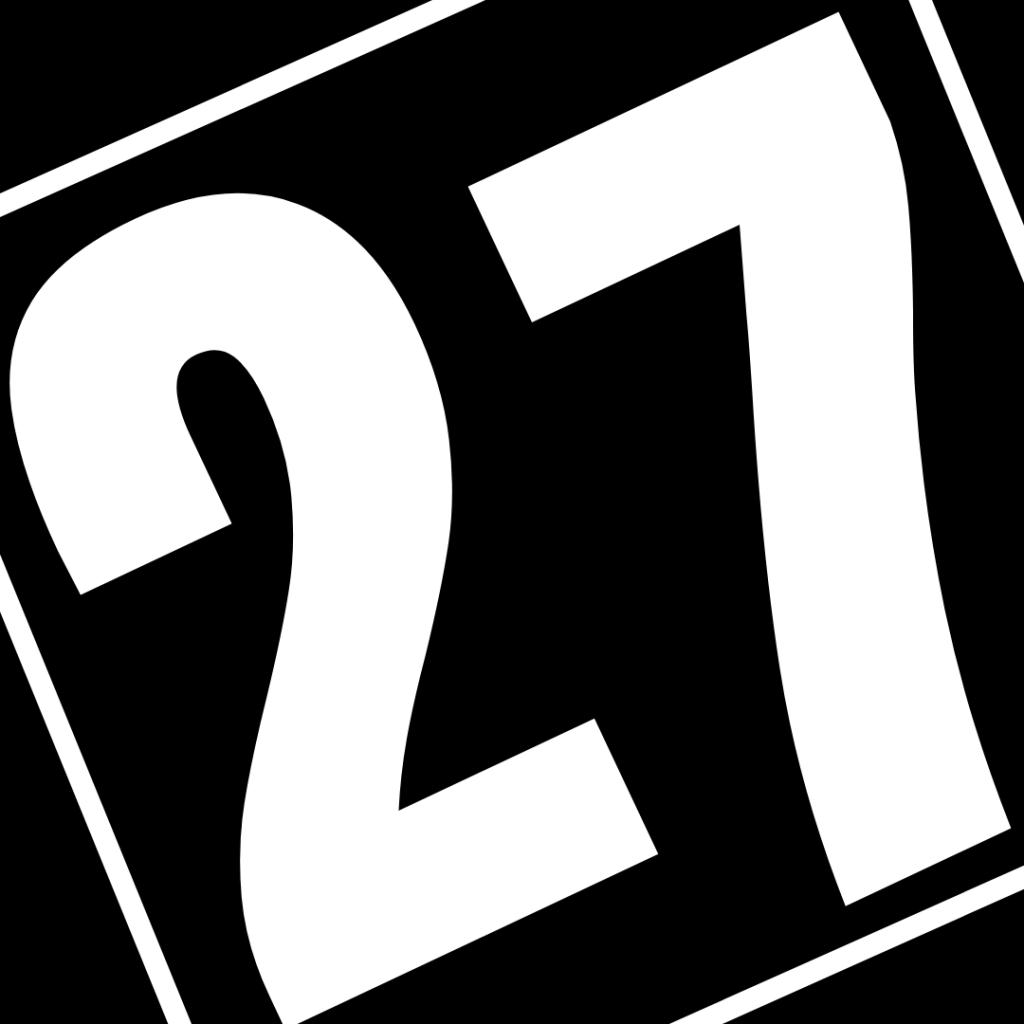 Back to Literature Wales’ Writer Commissions