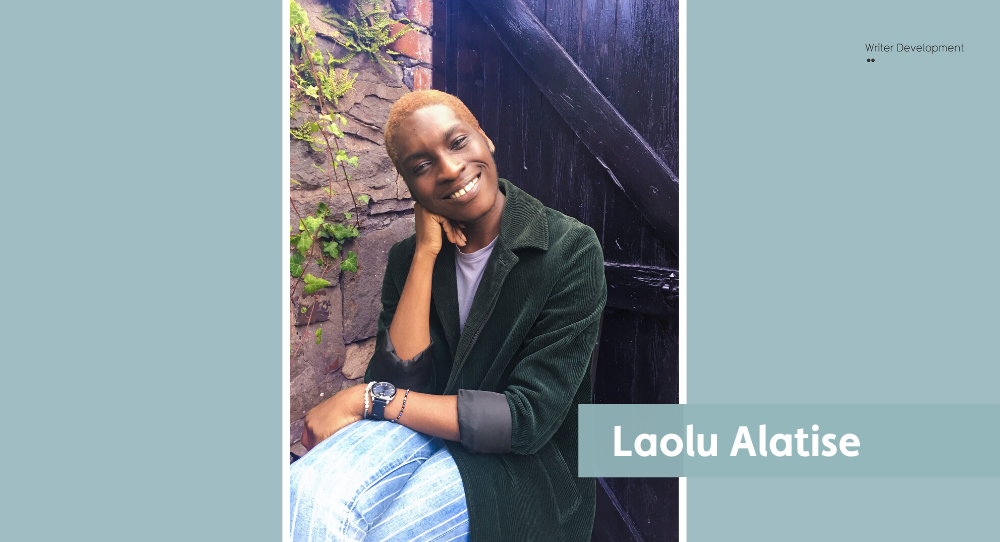 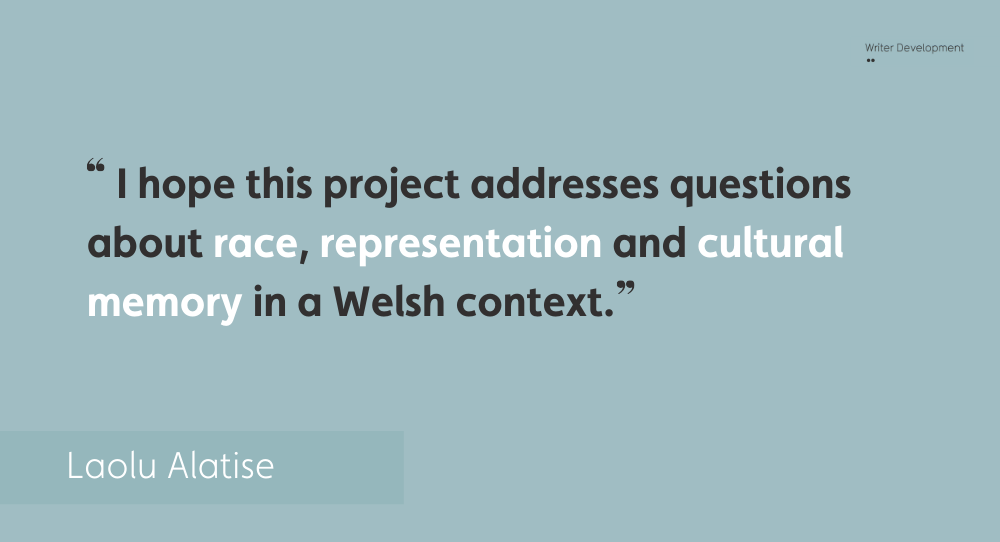 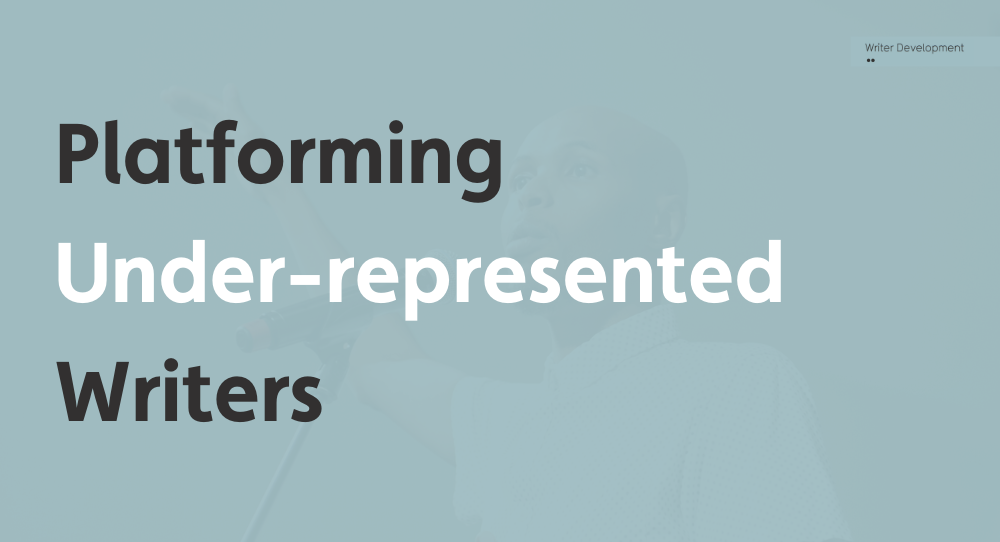 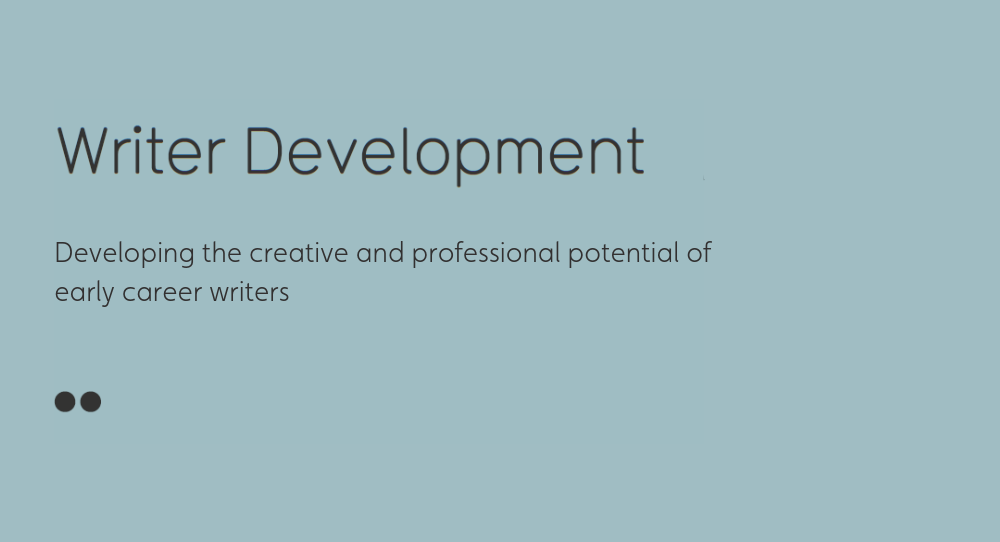 Laolu Alatise is writer and co-founder of a collective based in Cardiff, who have conducted research on the history of the 1919 Race Riots in South Wales. The group have narrated the events of the riots in Cardiff, Barry and Newport on Twitter, as if in real time, to a growing audience.

Laolu Alatise will use the Platforming Under-represented Writers funding to produce a chapbook, The 1919 Race Riots Almanac, about the history surrounding the 1919 Race Riots in South Wales. He will create and deliver workshops to people in Cardiff. He envisions this work fitting into a larger body of work done alongside other cultural practitioners in Wales.

To support this, Laolu will undertake a short course in Ethnic and Religious conflicts in Oxford which will explore concepts such as ethnicity, nationality and identity politics. As his current creative and critical work focuses on experiences of asylum, displacement, queerness and blackness, the course will be relevant to his writing, but also any training sessions and presentations that may arise from his work. He will then visit the Oxford School of African Studies to undertake research work for the anthology.

The project aims to explore the Riots of South Wales in all their complexity (first, as a series of hate crimes committed against citizens who held their own), locating empowering forms of identity and resistance in the Butetown of the past and present. The 1919 Almanac will incorporate archival information, newspaper clippings, photographs, illustrations and critical theory.

The project is influenced by Ngũgĩ wa Thiong’o derived notions on diaspora, the illustrated chapbooks of Djuna Barnes, and draws on the research conducted by Cardiff historians and archivists like Neil Sinclair and the Butetown History and Arts Centre.

What you hope to achieve through this project?

“I hope this project addresses questions about race, representation and cultural memory in a Welsh context. I also intend to comment on the racialised nature of public memory, i.e. the involvement of race, ethnicity and nationality in the shaping of historical events and how we remember and memorialise them. Almanacs are traditionally future-facing, so I am using the form to highlight the consequences of the Race Riots, namely deportations, the gentrification of the Bay and other disturbances. I hope to show how the riots have moulded Cardiff into the city it is today.”

What impact do you think the opportunity will have on your career as a writer/artist?

“I will be able to undertake detailed archival research and produce work of a high quality. I am also glad about the opportunity for innovative engagement with diverse communities in Cardiff through zine workshops.

I’m excited at the creation of the Almanac, and the opportunity to share this while platforming the legacies of the 1919 race riots and their implications in Wales and beyond. Finally, this contributes towards a body of work that will be demonstrative of my creative vision as an early-career artist.”

Back to Platforming Under-represented Writers