Welcome to Week 3 of Story Cauldron! This week, we’re going to be delving even deeper into the world of these old stories by thinking about the landscapes in which they happen… 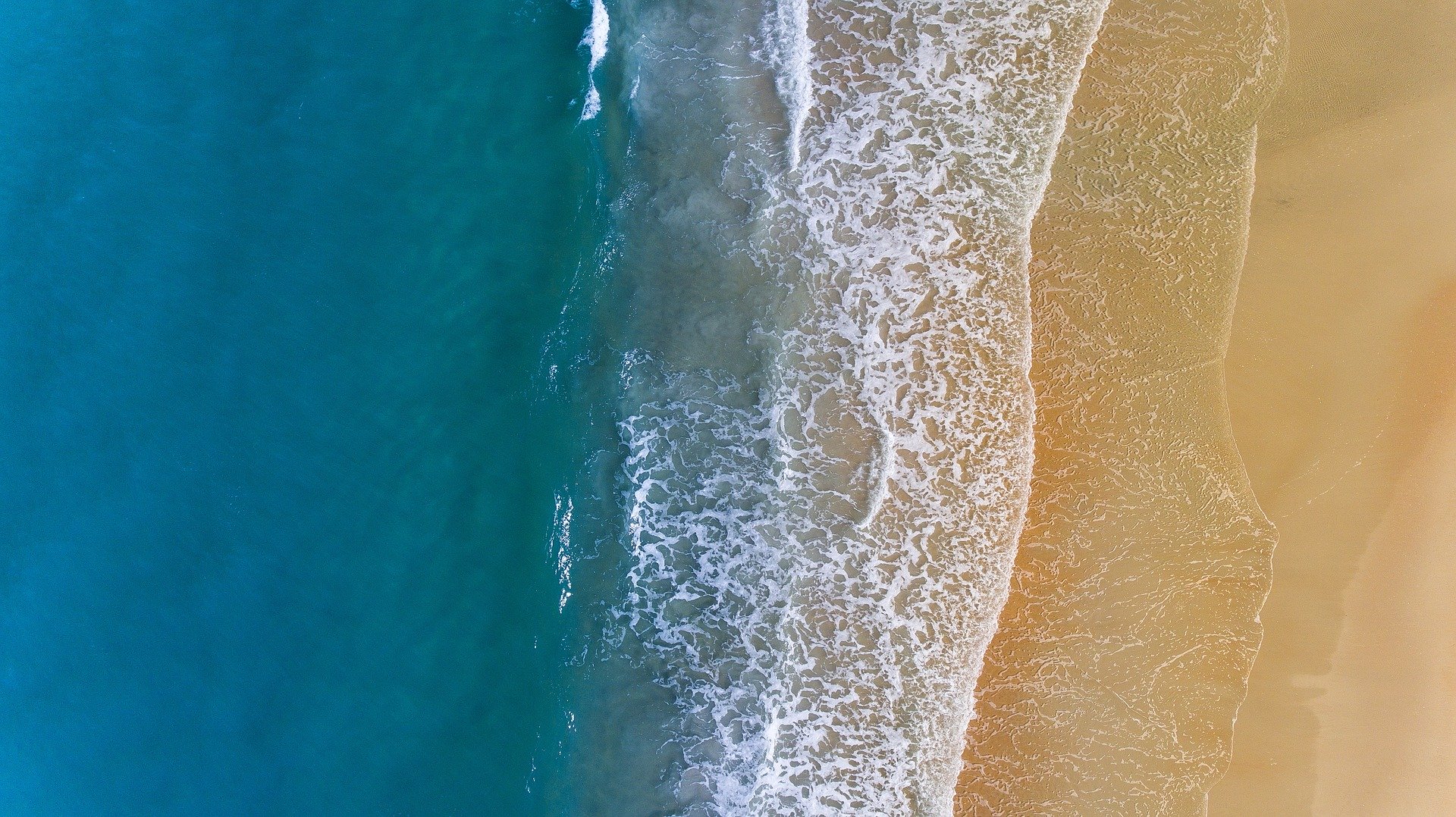 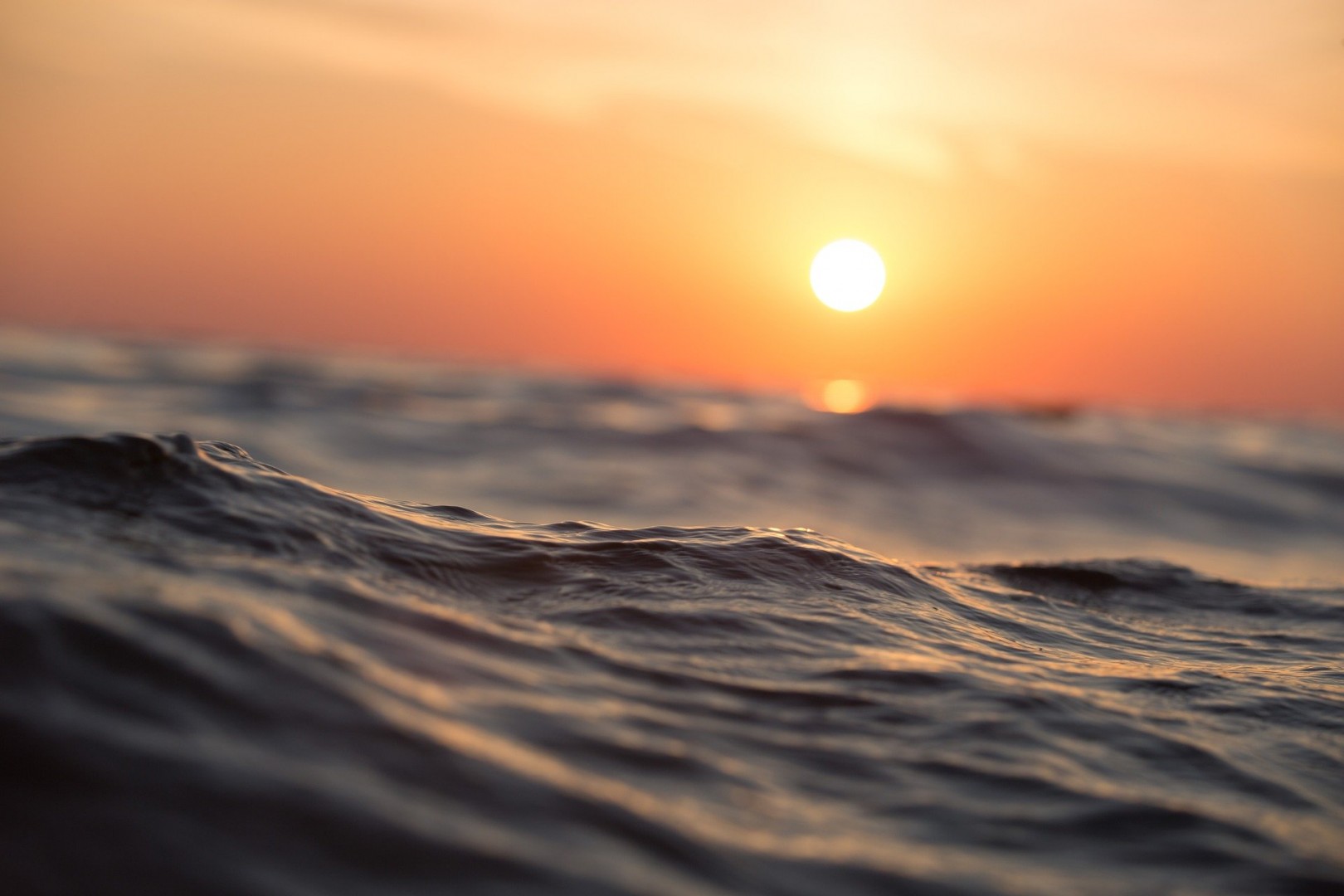 Watch this video and then follow it through step by step to create your own sound map of the story.

Step 1: Gather what you need

Musical instruments (if you have some)

Water in a plastic bottle

Step 2: Imagine the sounds of the story

Think about what the characters in the story could hear during each part of the story. Make a list or draw a sound map of the beginning, middle and end. Imagine yourself standing in Cantre’r Gwaelod.  What can you hear all around you?

Practice creating each of these separate sounds with the instruments you’ve got, your bodies, and your voices.

Here are some ideas for different sounds:

Middle: “During the party”

The sound of the storm rising in the distance

Once you’ve decided on the sounds you can hear at each stage of the story, create yourselves a sound map that traces the plot of the story. Depending on how many people are creating your soundscape, you can add as many or as few sounds as you like e.g. one person could make the sound of animals at the beginning, the sound of people laughing and stamping feet in the middle, and the sound of wind blowing and drumming rain on a saucepan at the end.

Your sound map doesn’t have to look like mine. You can draw it out in whatever way makes sense to you.

How will you show on the map where to get louder and quieter? Add some volume control!

Step 5: Perform the soundscape of your story

Follow the map and perform your story through sound! It’s fine to improvise a bit as you go along…

Why not record yourselves telling the story with the soundscape you’ve created as background sound?  You could take it in turns to share the story and create the soundscape. Use your sound map to help remember how the sound of your story changes as the story action moves forwards.