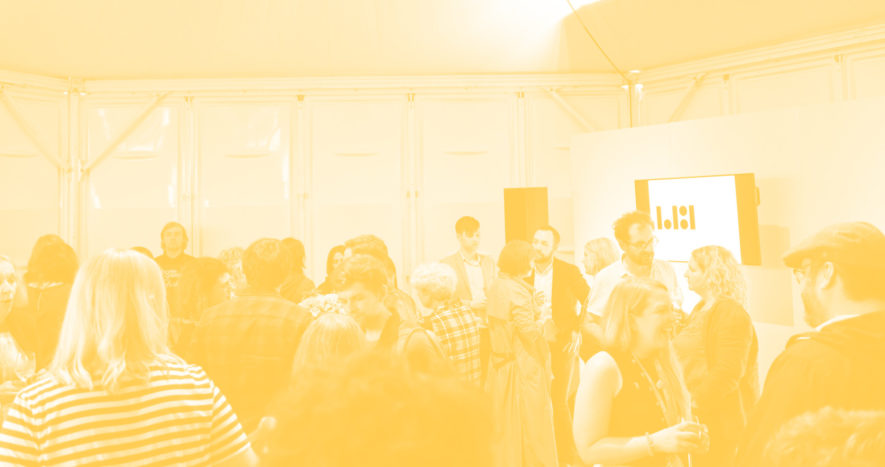 Literature Caerleon, now in its 7th year, is a literary celebration set within the scenic grounds of Caerleon’s historic Priory Hotel, at one time home to the much celebrated, Lady Rhondda.

The event annually brings together the cream of contemporary writing in Wales to provide a feast of ideas, discussion and rich thought.

As previously a pop-up bookshop will be provided by Chepstow Books.

Celebrating the centenary of the end of the war and the beginning of universal suffrage, Silvia Mason and Angela V. John will discuss their recent work resurrecting the reputations of women in Wales whose significance has up until now been largely forgotten, whilst Professor Tony Curtis will continue the war time theme via the prism of his own family and the role they came to play within the wider conflict.

The picturesque Usk Valley and Wentwood Forest, the largest parcel of ancient forest in Wales, form the backdrop to a discussion between Jon Gower, Catherine Fisher and Matthew G. Rees that will also touch on the influence of Caerleon’s very own, Arthur Machen on a new series of novellas that explore both the supernatural as well as the brooding landscape of south Wales.

Bringing the daytime session to a close, Wales Arts Review Editor and BBC Wales Radio Arts Show host, Gary Raymond will be in conversation with acclaimed author and poet Patrick McGuinness, as they both discuss their own forthcoming titles and the trials and tribulations of being an author in Wales today.

Interspersed throughout will be items of poetry by exciting young talents, Natalie Ann Holborow and Glyn Edwards.

The evening event will be headlined by, Murray Lachlan Young, current BBC 6 Music poet-in-residence. Widely regarded as one of the best-known poetry voices in Britain, acclaimed poet, playwright, broadcaster and writer, Murray is celebrated for his hybrid mix of stand-up comedy and poetry with delightful commentaries on the bizarreness of contemporary life. Support will be provided by the inimitable, Mab Jones, and tyros Dan Tyte and Joao Morais.