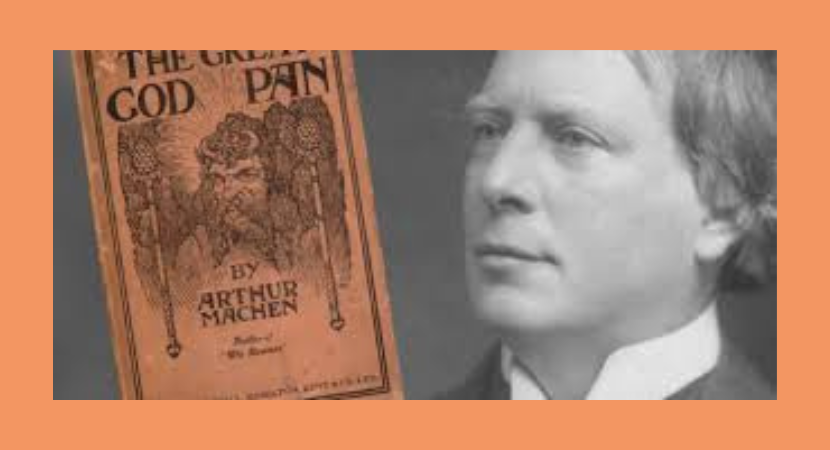 Arthur Machen in the Yellow Nineties

Catherine Fisher focuses on The Great God Pan via “The Yellow Book” which was a quarterly literary periodical that was published in London from 1894 to 1897 and its name became associated with the decade. There was an aura of aestheticism and decadence about the magazine and artists like Beardsley, Singer Sargent and Sickert illustrated it and Beerbohm, Arnold Bennett, Wells,Yeats, Henry James were contributors. Arthur Machen was there, too; The Great God Pan was published in the early 1890s and Stephen King has famously called it “maybe the best  [horror story] in the English language”.  It was widely denounced for its content and [therefore?] sold well.

Catherine Fisher wrote the introduction to The Hill of Dreams [Library of Wales] and The Tunnel in the Three Imposters Machen-inspired series of Wentwood Tales. She has won the Cardiff International Poetry Competition, was the inaugural Young Persaon’s Laureate for Wales. She has won the Arts Council’s Tir-na-Nog prizes. Her internationally praised children’s novels have been translated into twenty lanaguages.

The Golden Age of Crime Fiction