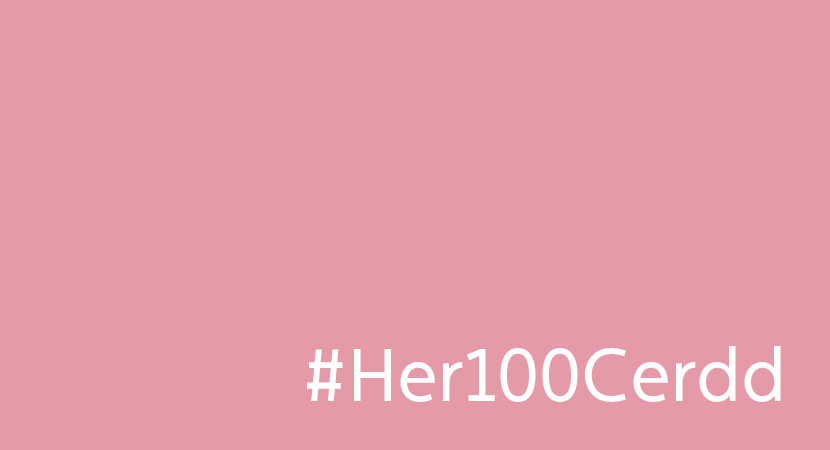 Each year, Literature Wales challenge a team of four Welsh-language poets to compose a hundred original poems within twenty-four hours. The challenge is part of National Poetry Day – an annual celebration of poetry and its power to bring people together.

The public are invited to join the Challenge by suggesting topics and sending words of wisdom during the twenty-four hours.

The challenge was first introduced in 2012. Over the years it has offered a poetic snapshot of present-day Wales – our politics, interests, news and culture. Some of the 600 poems composed over the past 7 years have included romantic or humorous songs; poetical odes to pork pies and a certain brand of beer; good luck messages for new homes, marriages and half marathons; and even an epic poem depicting a fight between country music duo, John ac Alun, with sibling TV presenters, Y Brodyr Gregory.