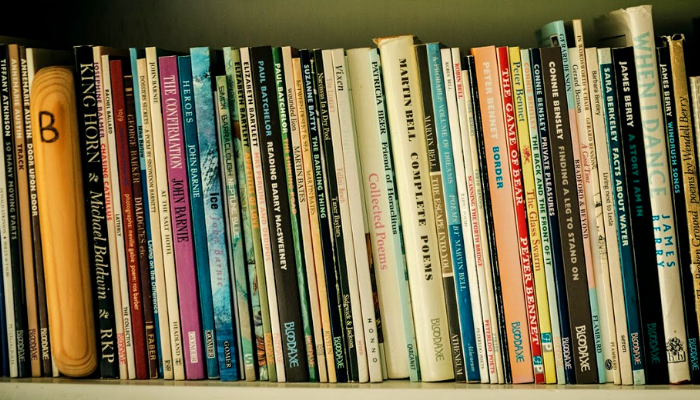 The International Welsh Poetry Competition 2020 organisers have announced the winners of their prestigious 14th contest, judged by acclaimed Welsh poet and writer Sally Spedding. The overall winner was Sheila Aldous for her poem ‘The Debt Due’.

The winners were as follows:

Sally also choose another 25 poems for the Highly Commended section with another 40 poems also given a special mention, such was the quality of entries this year. Although there were several Welsh poets amongst the long list, winners came from all over the world. Winning poems and judges’ comments can be viewed on the competition website: www.welshpoetry.co.uk

Judge Sally Spedding said: “It has been a huge privilege to have once again been invited by Dave Lewis to adjudicate this year’s truly international Welsh Poetry Competition, with a record number of entries. The main themes involved memories, family and relationships, trees, flowers, woodland, birds, the sea and its shores, death, dying, hospitals, lockdown and its consequences, journeys, doom, pregnancy and birth, recollections, self-examination, Aberfan and other places in Wales. Other countries’ histories, too. Save for one poem, there was a noticeable lack of humour, which is hardly surprising. However, a veritable, treasure hunt, with so many gems to choose from…”

Competition organiser Dave Lewis said: “It always amazes me just how good many of the poems we get are. There is so much writing talent out there and it’s great to be able to celebrate this each year. As well as being the biggest and most well-respected poetry competition in Wales, in our history we’ve had entries from at least forty countries around the globe, highlighting just how diverse and inclusive the contest is!”

Related to
Competitions, For Writers