Welcome to the Story Cauldron! This is a digital Home Storytelling Kit developed especially for families, to give you some creative energy during this time! Every week for four weeks there will be a new story, told in Welsh and English, as well as activities that you can do as a family to help you learn to tell stories and share them creatively. 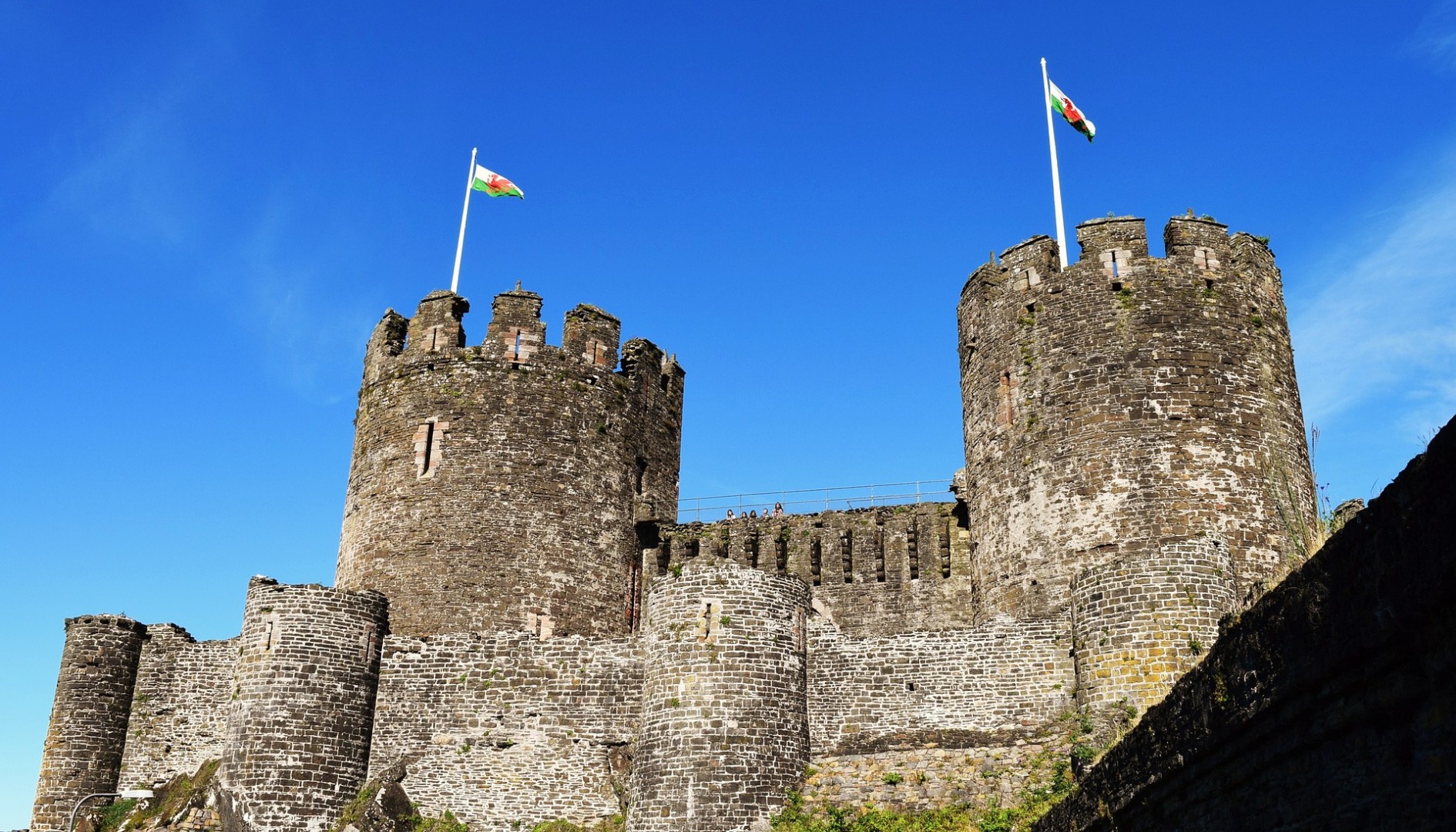 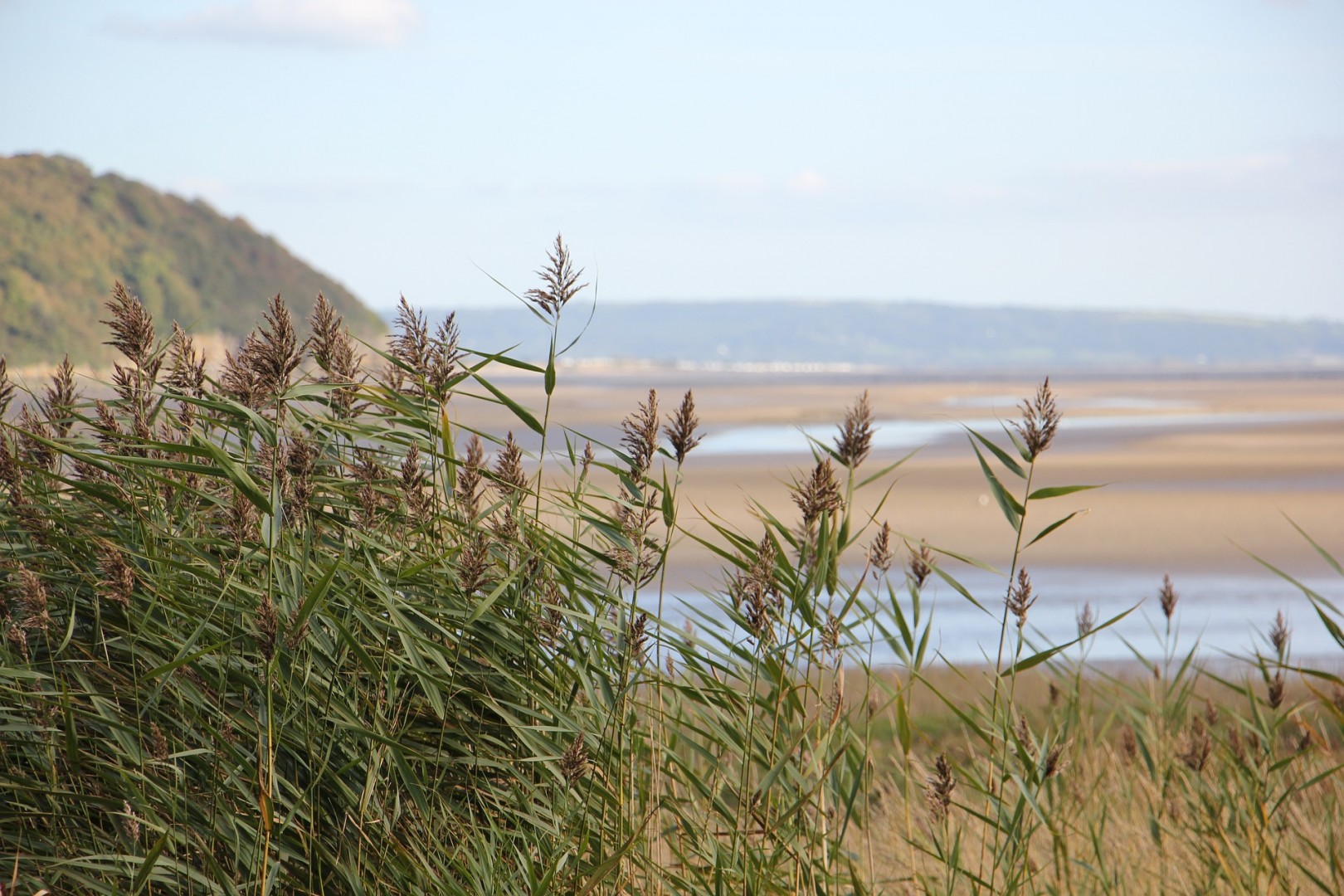 This week, we’re going to focus on the characters in the story and ways of exploring them further. Why do they do the things they do? What would you have done in their shoes?

You could choose one of the central characters or, if you want to challenge yourselves, why not choose one that’s on the edges of the story or think outside the box and create a new character of your own?

Once you’ve chosen your character, you’re going to hotseat them. There are a couple of different ways you can do this.

You could work with somebody else: they could ask you questions and you could pretend to be the character and answer them. Try to remember your answers because they’ll help you later on.

Or you could come up with a set of questions for your character and then write down the answers to them.

It’s important that your questions are OPEN-ENDED, because then your answers will be more creative.

So, for example, a close-ended question for Bifan the Barber might be:

An open-ended question could be:

“What do you like about working for the king?” or “What’s the scariest thing about being the King’s barber?”

Once you’ve chosen your questions (it’s up to you how many you go for), try to answer them as if you are the character.

Example: I chose Bifan’s wife as my character, and these were the questions I chose for her.

How did you and Bifan meet?

Do you have a job?

When Bifan got sick, how did you feel?

Why did you decide it was time for the doctor to come?

How did you know Bifan was better?

How did you prepare for the King’s party?

When you heard the King’s secret, how did you feel?

What do you want to happen next?

Tip: “What do you want to happen next?” is a question that you can ask to any character!

These were my answers (but yours can be completely different – remember, it’s up to you!)

How did you and Bifan meet? We met at a twmpath – a dance – in the village!

Do you have a job? Yes, I run the bakery in the village. I’m very good at baking cakes.

What do you like about Bifan? He makes me laugh!

When Bifan got sick, how did you feel? I thought maybe he just needed a nice piece of cake to cheer him up. But he wouldn’t touch any of it, so I started to get worried.

How did you know Bifan was better? I knew he was better when he asked for a slice of bara brith with his cup of tea! I was so relieved!

How did you prepare for going to the King’s party?  I was very excited to go. I baked the most wonderful cake for the King’s party – eight tiers of chocolate and buttercream!

When you heard the King’s secret, how did you feel? It explained a lot of things about the King. He always seemed very sad. I’m glad he’s shared it with everybody. It’s nothing to be embarrassed about.

What do you want to happen next? I hope Bifan keeps cutting the king’s hair because he earned good money doing that job. And I hope the King liked my cake and orders another one soon.

You can use your answers to your hotseating to inspire you. Here’s a snippet of mine, as an example:

“My name’s Annie and I’ve been married to Bifan the Barber for six years. I married him because he made me laugh. I’ve always been very proud that he was chosen to cut the King’s hair, but then he got sick. I tried to cheer him up by baking him all his favourite treats: scones, bara brith, chocolate cake. But he wouldn’t touch any of it, and he wasn’t telling me jokes any longer…”

If you’re struggling to remember the story, remember you can always listen to the story again and/or make another story map. Go back to Week One to see how to do that.

Back to Tamar Eluned Williams