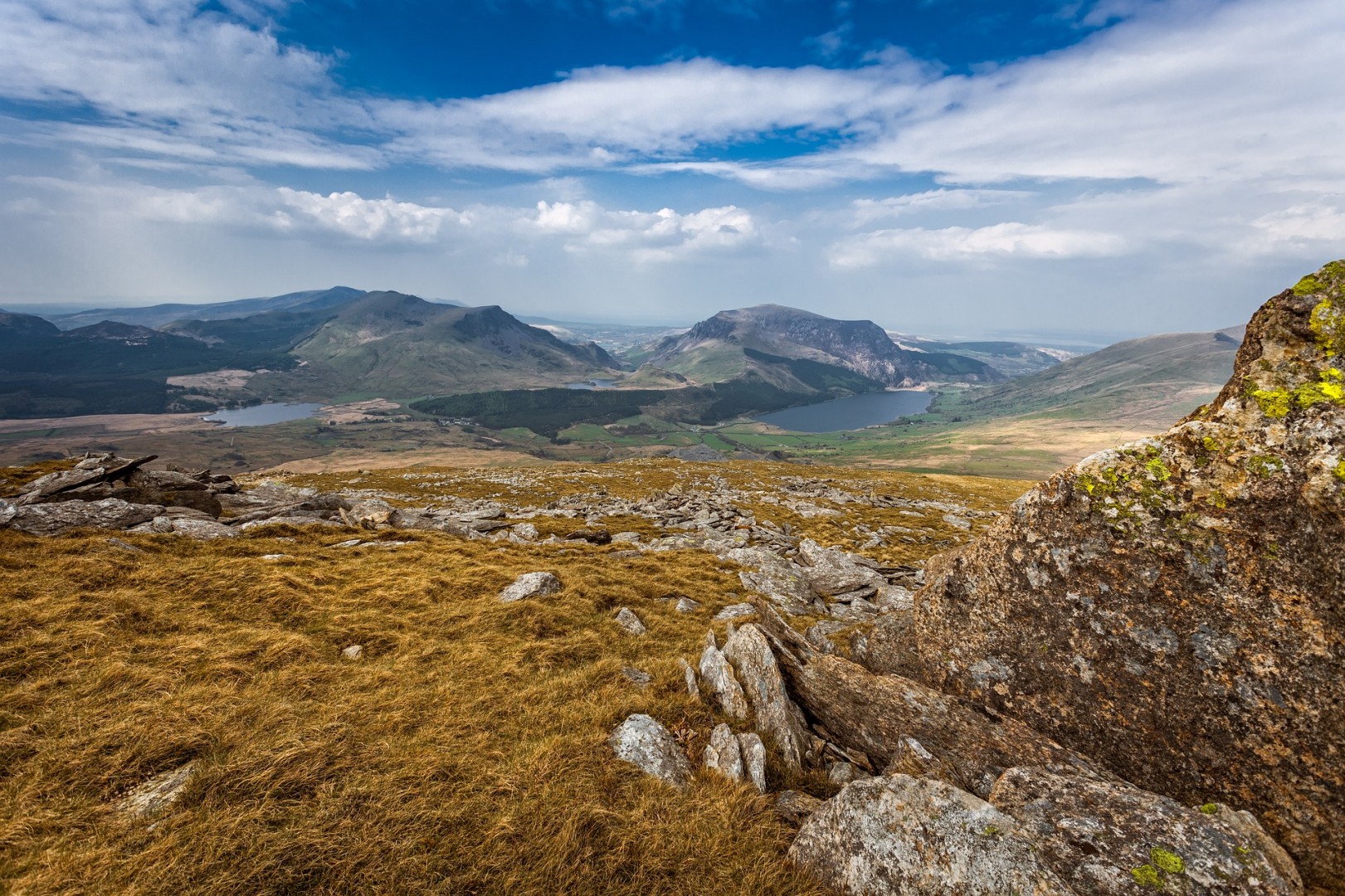 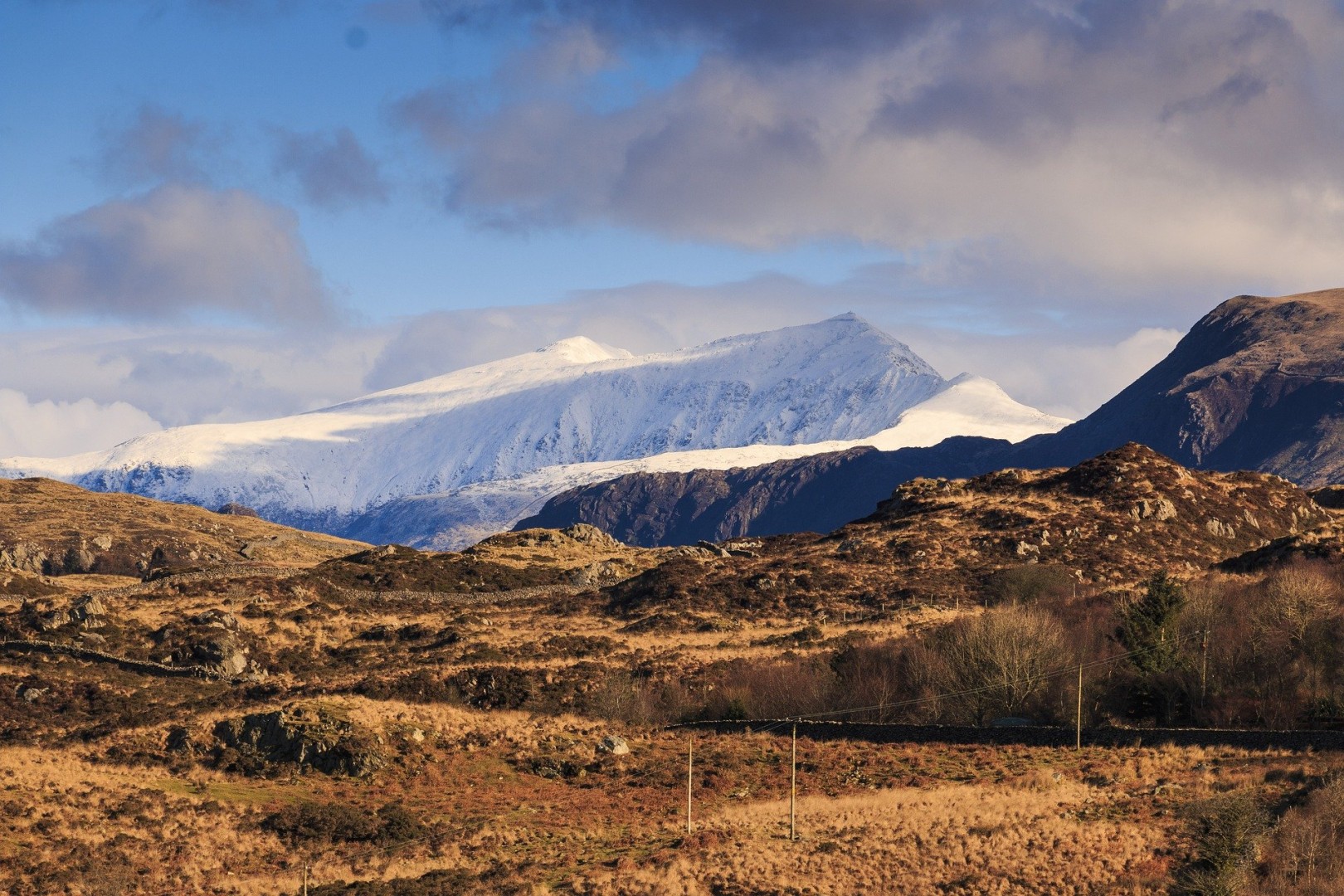 It’s our final week, and this week, you get creative control!

There’s one more story from me, and then it’s up to you. I have an activity for you to help you make a new story, one that you can tell yourselves…

A big piece of paper

Some coloured pencils or pens

Step 1: Draw six boxes on your paper. These six boxes are going to hold your story. Label them 1-6. 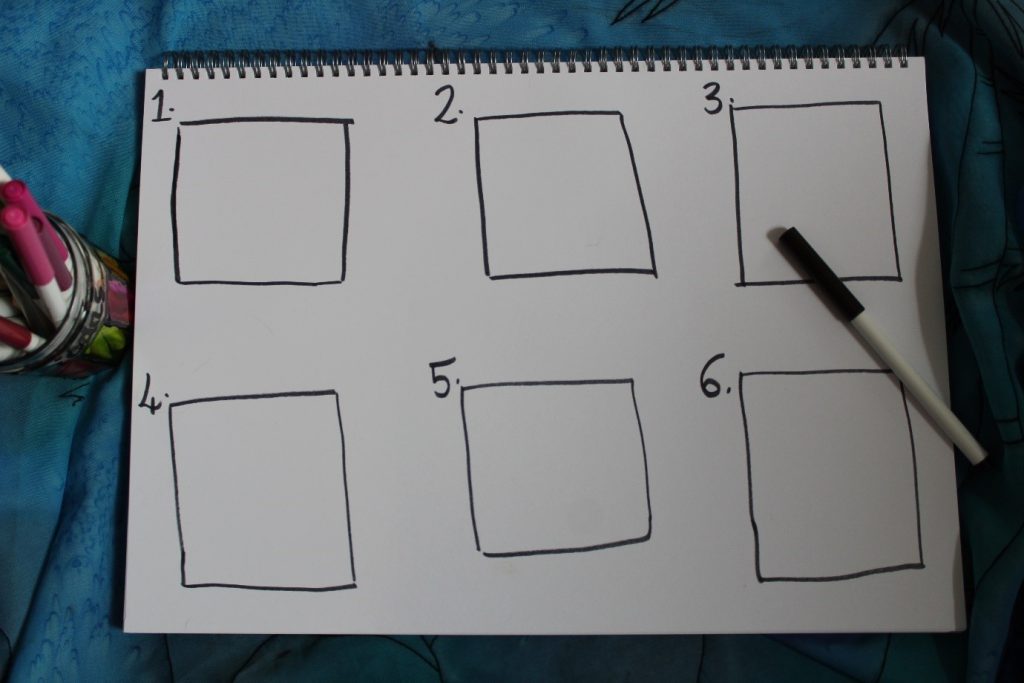 In Box 1, you are going to draw your main character. Think of all the stories we’ve explored over the last few weeks. We’ve had stories of giants, kings, fairies and drowned kingdoms. You could use one of the characters from those stories or make a whole new character of your own.

Next to your main character in this first box you’re also going to draw the thing they want most of all in the world. This is going to help you create the story. In the story you just heard, for example, Rhita Fawr wanted to fill his cloak with beards.

In Box 2, you are going to draw the setting in which your story takes place. Does it happen in a castle, onboard a pirate ship, in a haunted forest, or under the sea?

In Box 3, you have a choice. You’re either going to draw a character who can help your main character get what they want, or someone who will stop them getting what they want. Think about the fairies in Week One’s story of the Golden Harp, who helped Taffy by giving him what he wanted. Or King Arthur in this week’s story, who stopped Rhita from taking his beard.

In Box 4, you’re going to draw your first obstacle. This is something that your character must overcome in order to get what they want. It could be a physical obstacle, like a mountain they have to climb, or a witch who is going to turn them into a frog. Or it could be a mental obstacle: a skill they have to learn. For example, in Week Two, Bifan the Barber had to overcome his fear of sharing the king’s secret in order to get better.

In Box 5, you’re going to draw your second obstacle, something else your character must overcome! Will their helper from Box 3 give them something useful that will help? Or will they have to face a character that’s trying to stop them from getting what they want, like Rhita did when he had to face King Arthur’s army.

In Box 6, you’re going to draw the ending of your story. Will your main character achieve their goal and get what they want? Or will they be thwarted, like Rhita was? 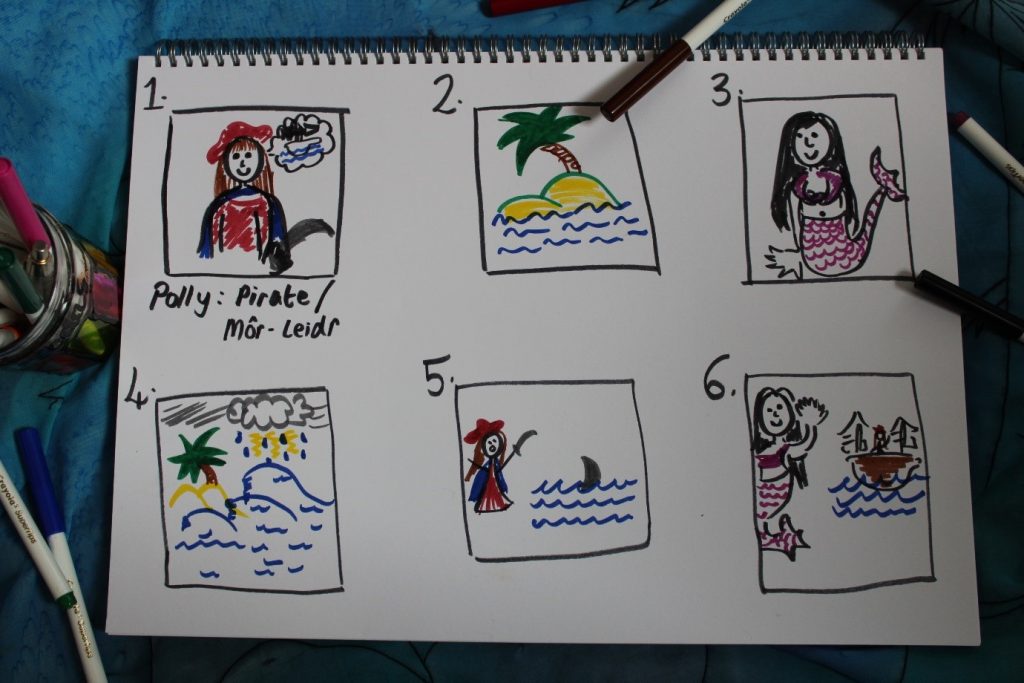 Use your six-piece story map to tell your story to somebody else. Ask them for feedback – what did they like? What did they want to know more about?