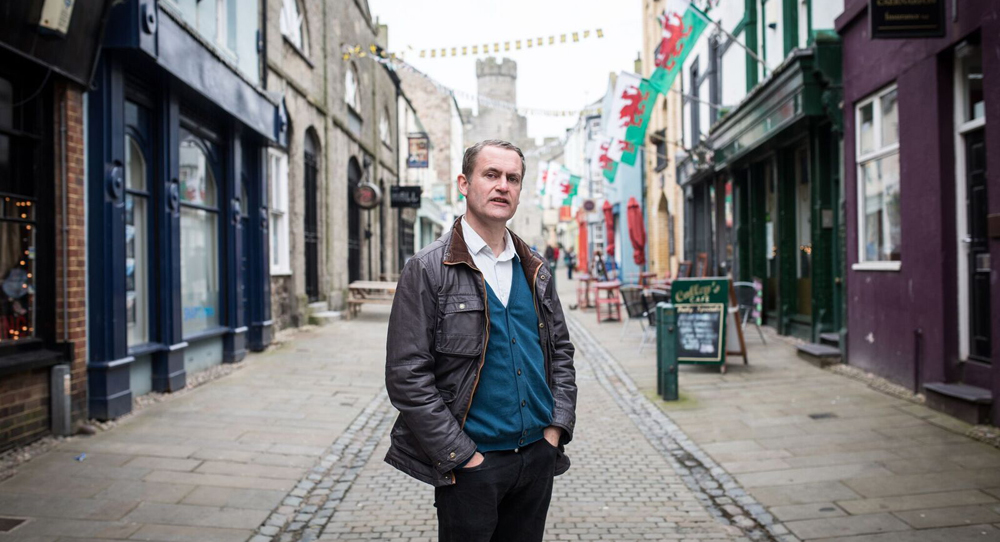 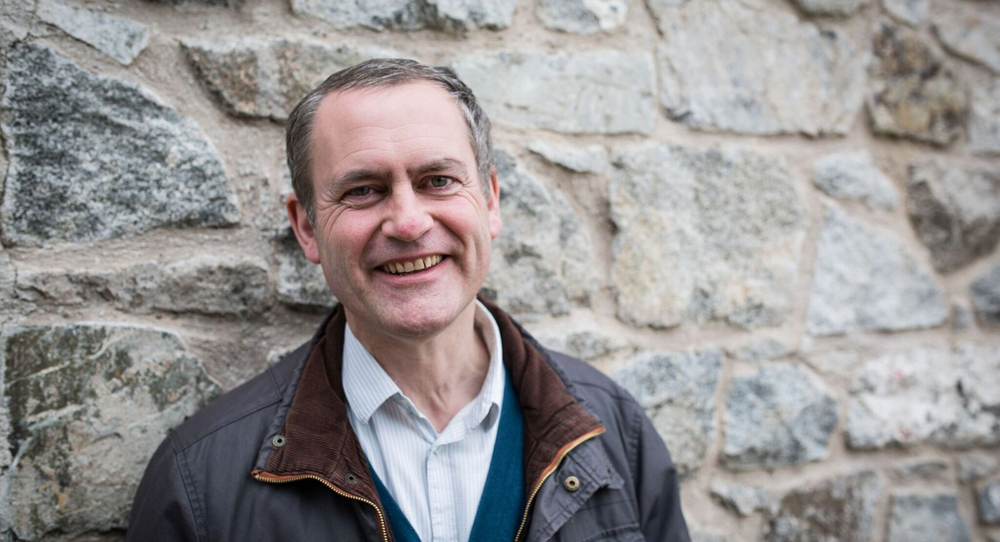 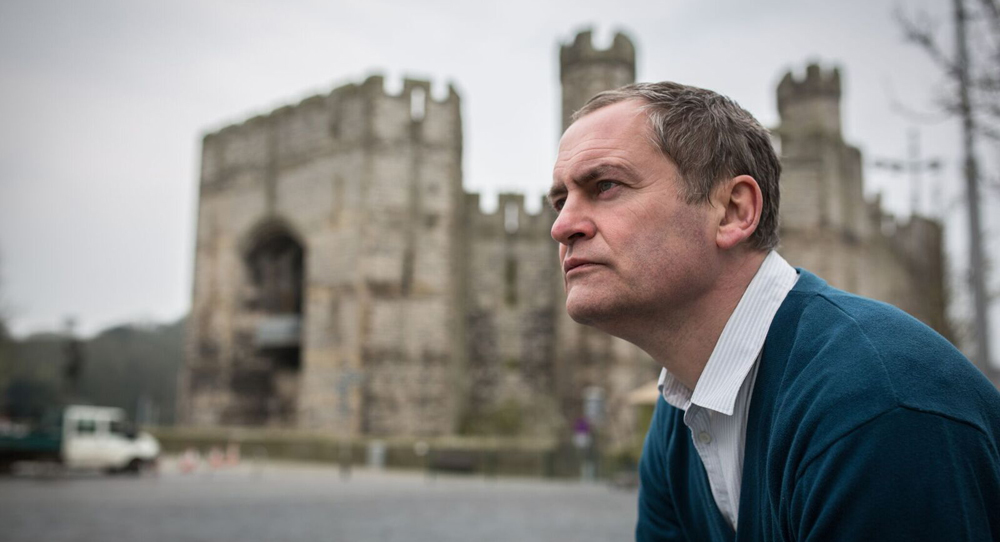 Ifor ap Glyn was appointed as National Poet of Wales in 2016.

During his time as National Poet of Wales, Ifor ap Glyn has been a cultural ambassador for Wales and its literature and has travelled the world – both literally and figuratively. His poetry has appeared on the public transportation network of Brussels and projected on the side of Big Ben. He has been commissioned to write poems and prose to mark several occasions over the past few years, including: 50 years since the Aberfan tragedy; the UNESCO Year of Indigenous Languages 2019; 20 years of devolution in Wales; not to mention many social appeals, notable birthdays and the highlights of Welsh football.

Ifor has contributed widely to a variety of projects in Wales and beyond, advocating for the power of literature to change lives. These include Cofi Armi, Reading Friends, Holy Glimmers of Goodbye, Hen Wlad fy Nhadau and Cofio’r Cau.

Born and bred in London to Welsh parents Ifor is a multi-award-winning poet, presenter, director and producer. Ifor has won the Crown at the National Eisteddfod – one of the festival’s most prestigious prizes – on two occasions, first in 1999 and most recently at the Denbighshire and District National Eisteddfod in 2013. From 2008-2009 Ifor was Bardd Plant Cymru, the Welsh-language Children’s Laureate.

“It has been a privilege to respond a wide variety of events in the national calendar over the past three years ranging from the joyous to the poignant, and hoping to reach new audiences in Wales and beyond. I look forward to the next three years and to the challenge of further developing partnerships and promoting the two literatures of our country the best I can!”

Back to National Poet of Wales