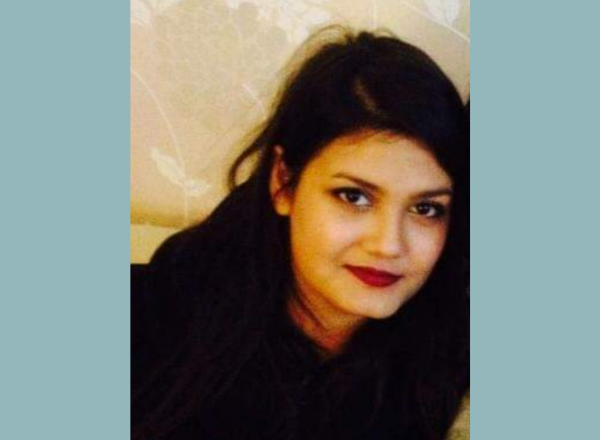 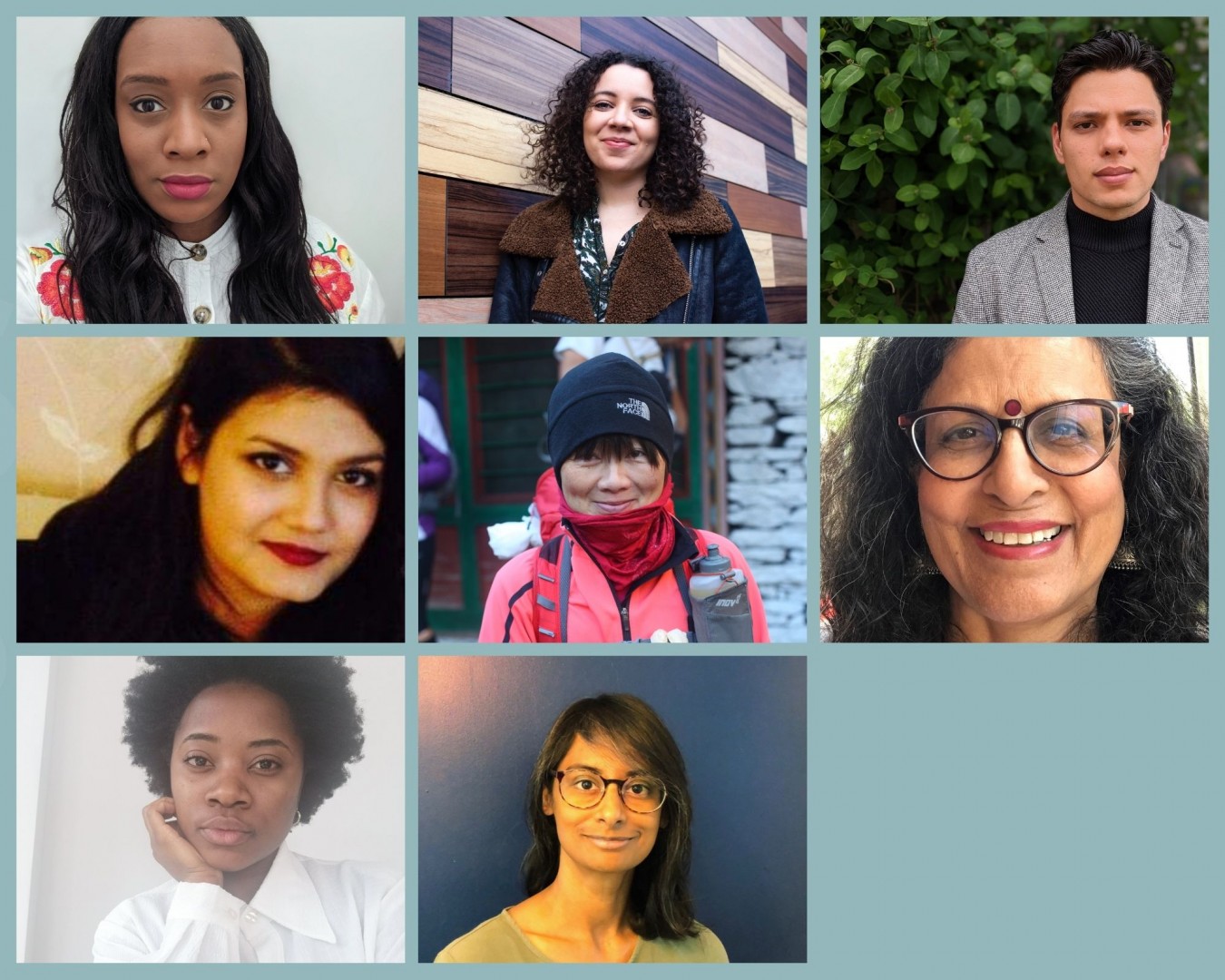 Emily Drew lives in Bala, and is a volunteer coordinator for a charity. She has a degree in Scriptwriting and has experience working with animations. On top of this she has turned a series of children’s books into scripts; and recently wrote a script which was performed by an acting agency. She used to be a script reader for a small production charity and has also worked as a stand-up comedian. She would now like to turn her hand at writing thrillers. She hopes to learn to write with intent and direction and in turn see her current projects progress.