Project name: Whale out of Water 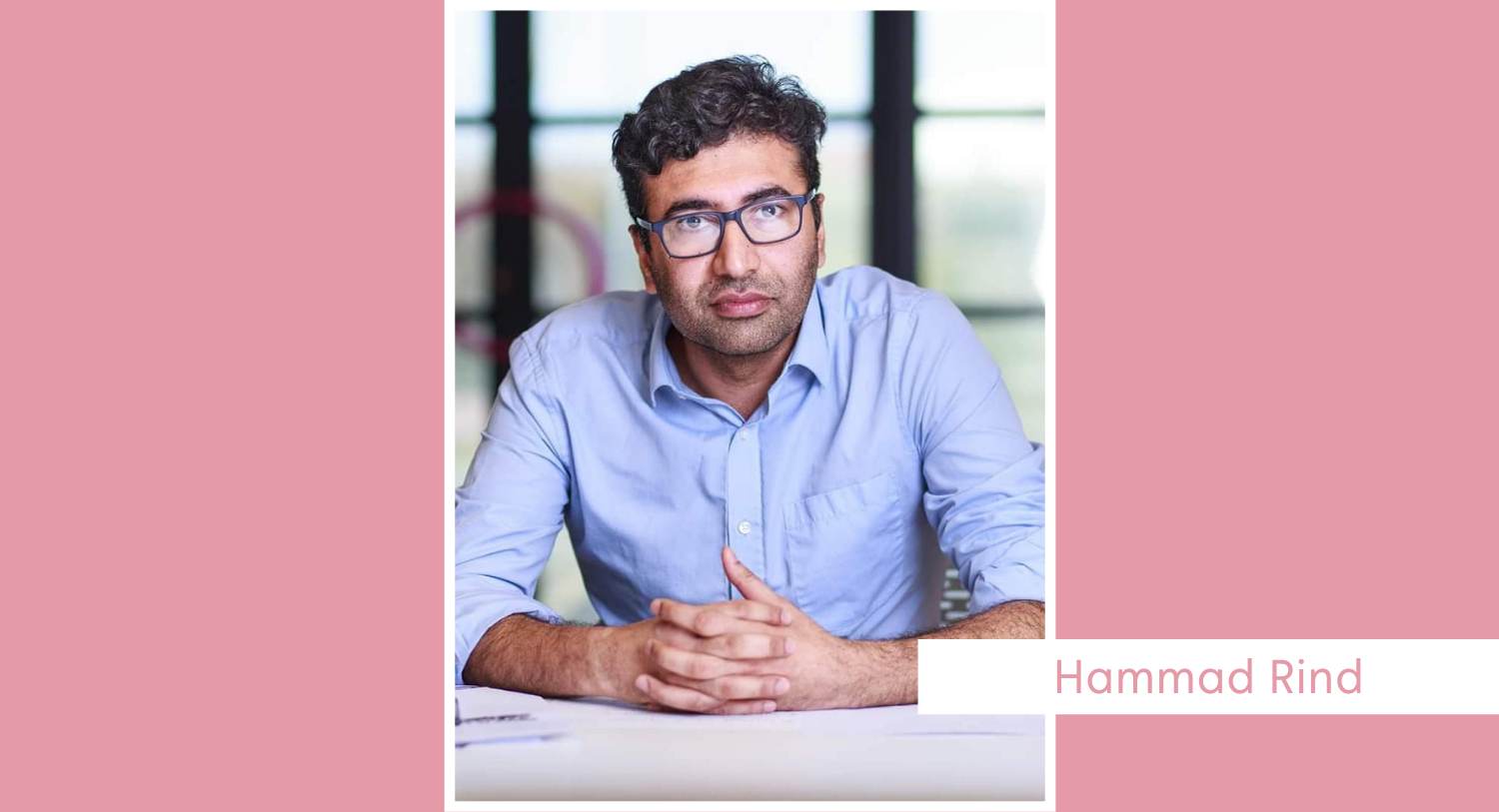 The sessions aimed to use art – creative writing and painting – to benefit residents of Grangetown who struggled with their mental health or feelings of belonging as members of diasporic communities.

The writing sessions aimed to connect participants to their surroundings and invited them to draw inspiration from walks along the Taff.

Artist, Chris House, created a large model of the Grangetown Whale decorated in a patchwork of fabrics from Grangetown’s diasporic communities such as the Punjabi / Sindhi Ajrak, Somali weaving patterns, and the Welsh blanket pattern. Participants were invited to paint inspirational quotes onto the whale. The whale was displayed at the Grangetown Zoo for all residents to enjoy. The aim was to create a partnership between 4Winds and the Grangetown Art Trail with reoccurring therapeutic writing and art workshops as part of the yearly Grangetown Zoo.

A series of four writing workshops addressing ideas of belonging were run in Grangetown, in partnership with 4Winds and the Grangetown Art Trail. They were targeted at individuals with mental health struggles and had a special focus on members of Black, Asian and minority ethnic communities in Grangetown. A fifth workshop saw participants contribute artistically to an installation for the Grangetown Zoo (5-6 June 2021).

The workshops were based around the story of the Grangetown Whale, who made its way up the Taff into Grangetown, and the feelings of anxiety, loneliness and unease we experience when we feel we don’t belong. The final writing session focussed on claiming a space for ourselves and allowing ourselves to belong. The sessions used the powerful natural resource, the Taff, as inspiration for healing and empowerment.

Hammad Rind was born in Punjab, Pakistan, and currently lives in Cardiff. His first novel, Four Dervishes, a social satire based on a dastan by Persian poet, Amir Khosrow, with elements of magic realism, is due to be published by Seren Books in the summer 2021. He has led a number of writing workshops before including one on ghazal for Seren Poetry Festival and another on storytelling for children in Cardiff. His work has appeared in a number of publications including The Madras Courier, James Joyce Broadsheet, Y Stamp and Porridge Magazine. Hammad can speak nine languages, and incorporates elements of these different languages into his work.

“Coming from Pakistan I have had to adapt to living in the UK alone and know how lonely and stressful it can be to be in an unfamiliar place. I think the analogy of the Grangetown Whale finding itself in an unfamiliar and inhospitable environment is one I can relate to as, I believe, can many others.

I hope this project will empower participants to feel a sense of belonging and ownership of the spaces they live in and draw healing and inspiration from the nature in the river Taff, that we are lucky enough to have flowing through our area.”