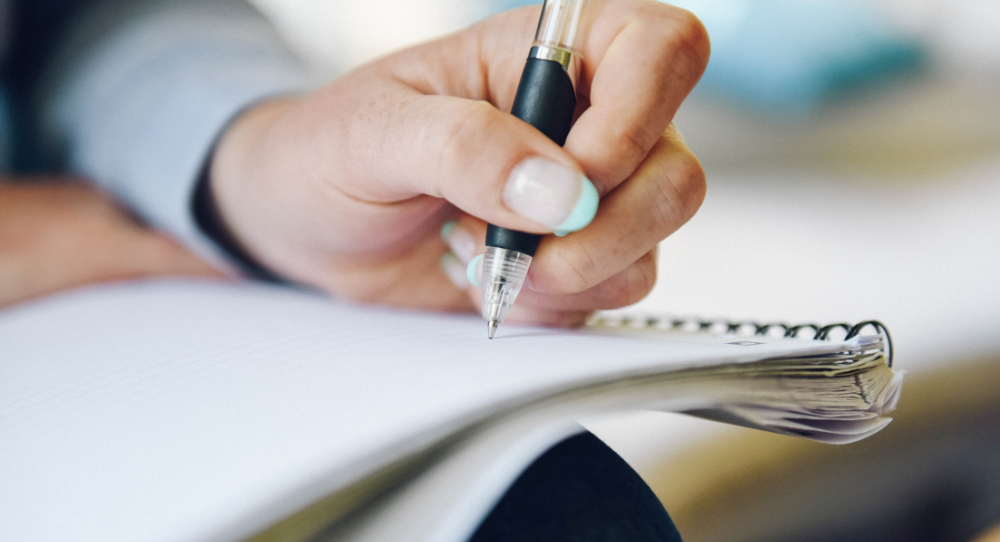 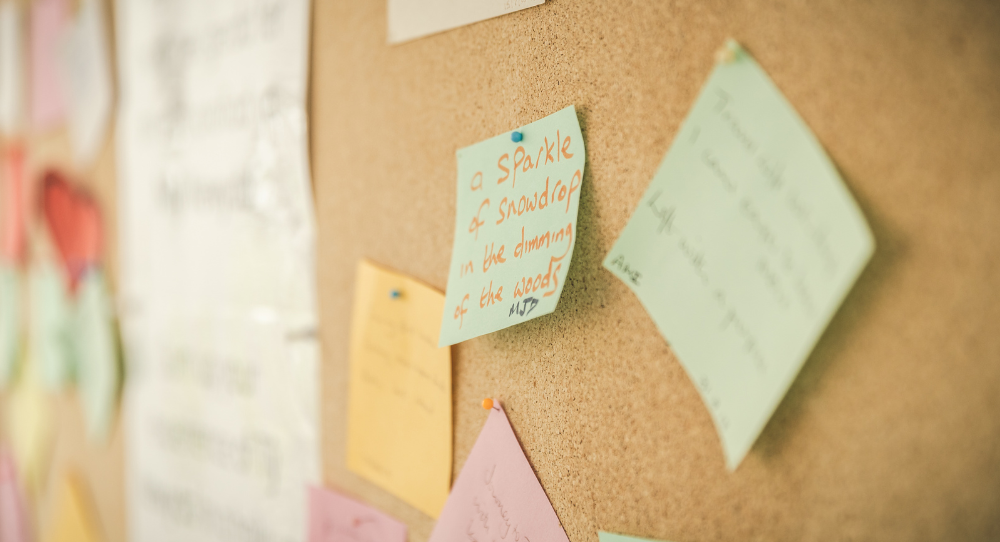 Piece by Piece is a Comic Relief-funded partnership project with Newport Mind and Maindee Youth supporting families and young people with mental health issues, especially those from low-income or BAME backgrounds or who are LGBTQ+.

The project sees writers and artists partnered to create poems, films and music projects to support those families.

This project ties in with two of our main priorities; Representation & Equality and Health & Well-being. The main goal is better representing the diversity of Wales in its literature.

Its creative aim is to address trauma and reduce the impact of poor mental health by sharing experiences through creative activities such as spoken word poetry, digital stories, drama, illustration and creative writing.

You can read Bill’s thoughts on the project and watch the film he made here.

Comic Relief received a total of 396 applications worldwide when it opened this funding scheme in 2010. Piece by Piece was one of only nine UK projects awarded funding and is the only one in Wales.