The Valley, The City, The Village: Stories of Wales and India 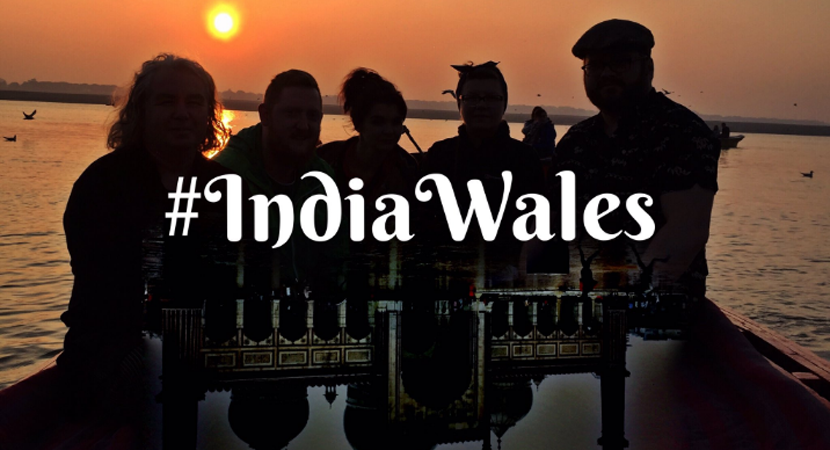 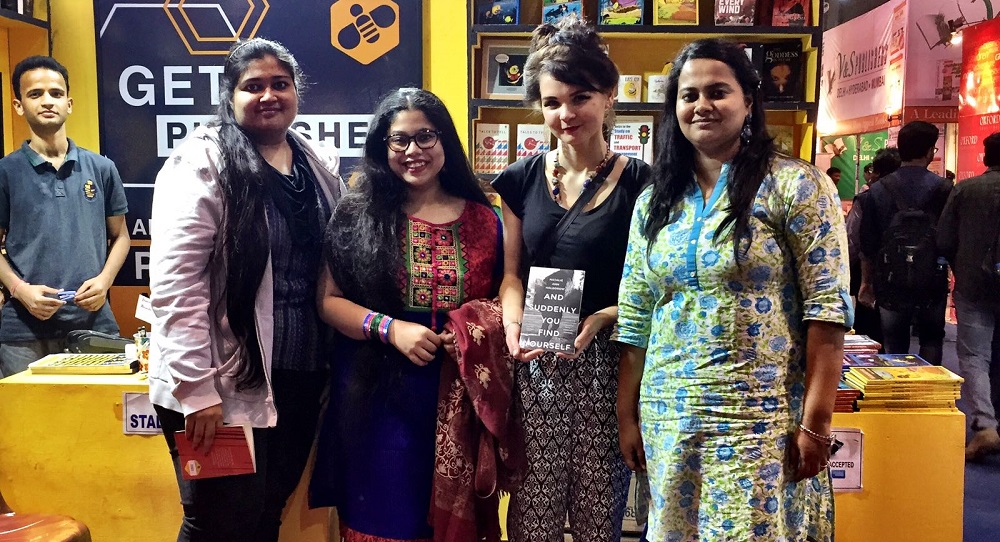 Taking the title from Glyn Jones’s classic novel The Valley, the City, the Village the project involved three writers from each country visiting India and Wales respectively, focusing on aspects of modern society in locations referenced in the title and engaging with these through writing poetry, prose, blogs and stories.

During February 2017, three Welsh writers visited India for three weeks where they attended Kolkata Book Fair, took part in numerous readings, events and projects and collaborated with three selected Indian writers, including Arunava Sinha, a noted Indian translator of Bengali literature. During their stay, they were hosted by publishing company Bee Books, who have launched a list of new European writing across India.

The three writers from Wales selected to take part in this project were: Natalie Ann Holborow , Siôn Tomos Owen and Sophie McKeand.

Natalie Ann Holborow is a Literature Wales Writers’ Bursary recipient whose first poetry collection And Suddenly You Find Yourself was launched on Saturday 4 February 2017 at the biggest book fair in the world, the International Kolkata Book Fair.

Sophie McKeand was the Young People’s Laureate for Wales 2016-18. During the trip to India she led a series of workshops on creativity for Kolkata schools.

During the visit, the writers contributed to a creativity blog which was published on the Wales Arts Review website.

“And Suddenly You Find Yourself” by Natalie Ann Holborow, on location video shot and edited by Siôn Tomos Owen – this is the official video of the project and highlights the launching of Natalie’s debut collection at the Kolkata Literature Festival.

The project was generously funded by a grant from Wales Arts International and British Council’s India Wales Fund. The India Wales Fund is a joint initiative between Wales Arts International and the British Council. The purpose of the fund is to support artistic collaboration and exchange between creative professionals and arts organisations in Wales and India, which will build sustainable relationships and networks between the two countries. This was the only literature-based project funded in that round of application.

In June 2017, the Indian writers Aniesha Brahma, Srijato Bandyopadhyay and Arunava Sinha visited Wales for three weeks, and took part in a number of events, including:

A special 48-page full colour magazine celebrating The Valley, The City, The Village was launched on 26 May 2017, featuring contributions from all the writers. Click here for further information.