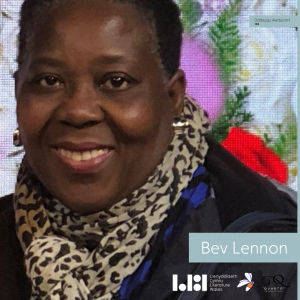 Back to Rising Stars Wales