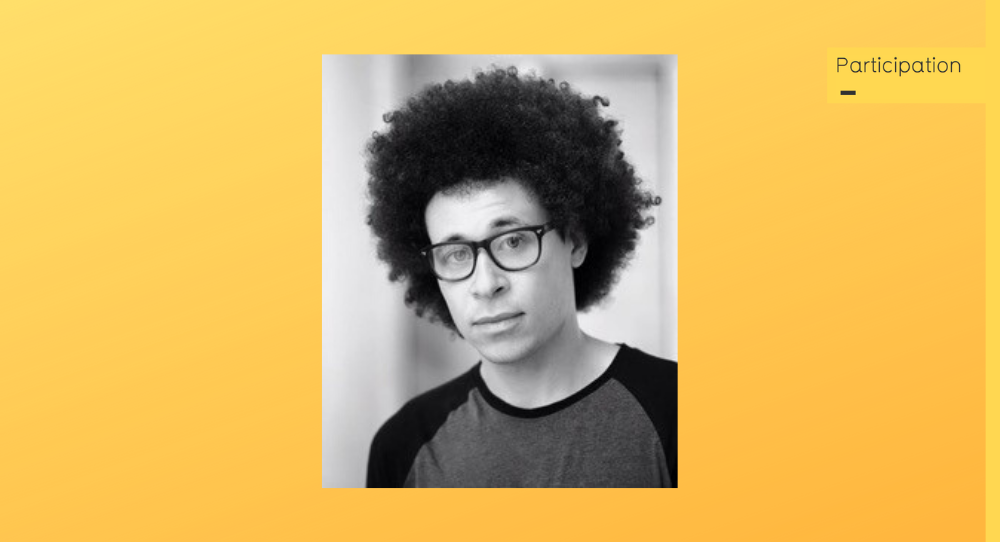 Further info: Prison Heads will see a series of creative workshops run in Parc Prison with the Young People’s unit based around the question ‘What does it mean to be a young person in 2019?’ The answers to this question will form the basis of monologues the young people will write. The monologues will then be recorded and played on the prison radio like a type of Alan Bennett Talking Heads-esque series.

About Connor Allen: Since graduating from Trinity Saint David as an Actor, Connor has worked with companies such as The Torch Theatre, Sherman Theatre, Tin Shed Theatre and National Theatre Wales. He is a member of National Youth Theatre of Great Britain and was also the winner of Triforces Cardiff Monologue Slam, representing Wales at the London winners’ edition. As a writer he has written for No Boundries, Fio, Avant Theatre and Dirty Protest. Television credits include Jason in Our Girl and Zak in Outsiders for BBC Wales. Radio Credits include Jaime in Gary Owens Freedom.

“I wouldn’t be who I am today without people believing in and showing me that there is a life outside of what I considered the ‘norm’. And if I can give back some of that experience and guidance to these young people then it can have the potential to change their lives.”