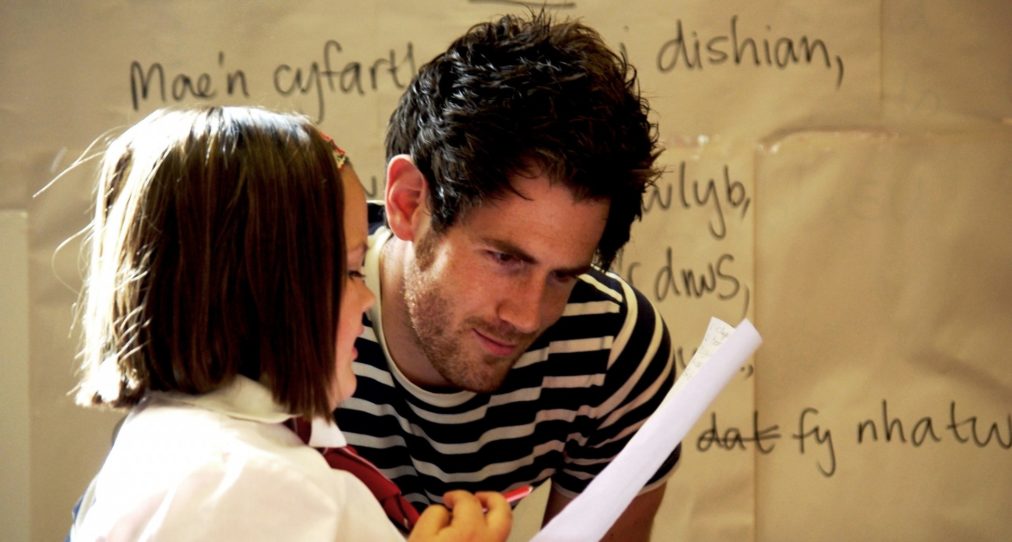 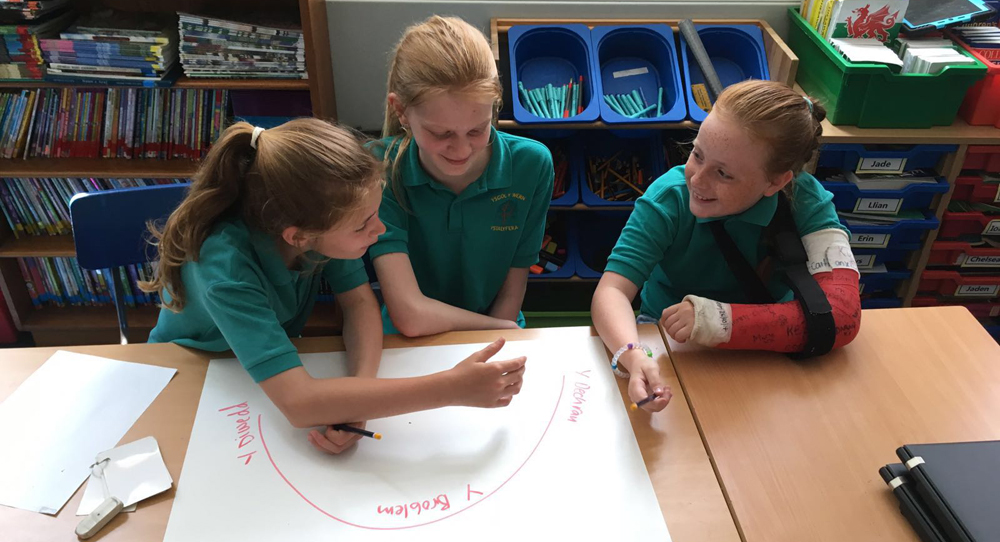 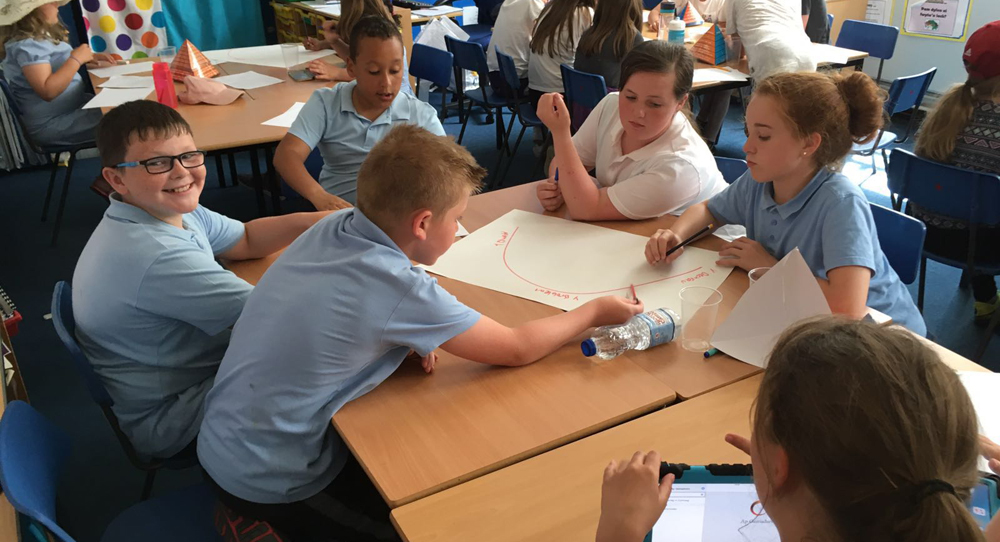 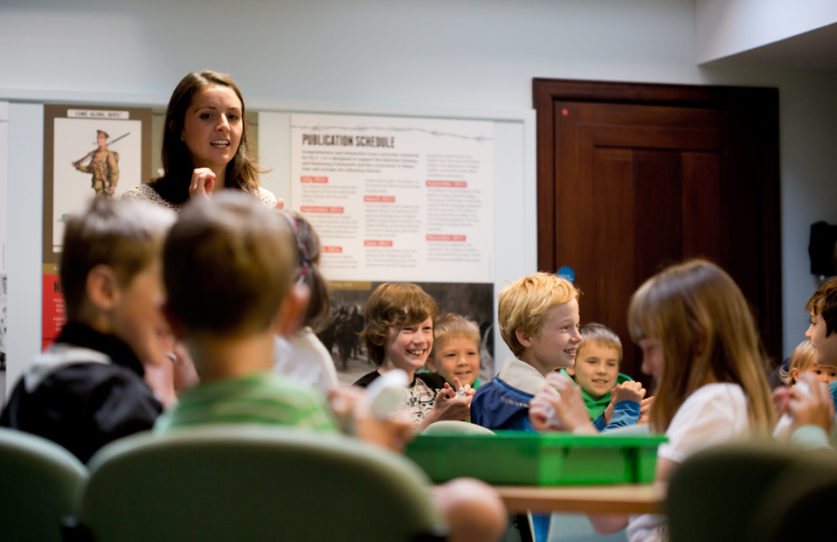 The Young People’s Writing Squads aimed to locate talented young writers – in both English and Welsh – and introduce them to some of Wales’ leading writers, and teachers of writing.

The Squads welcomed selected children whose creative writing showed particular ability and promise, regardless of their background of performance in school. Usually, this selection was been made by the age of 9 or 10, with head teachers in each local authority identifying keen and talented young writers. Advisors conducted the final selections and each Squad of children met, on average, three or four times a year (usually on Saturdays) for special training sessions with outstanding writers who had the necessary communication skills to work with the young writers. The aim was to keep each Squad together until the end of their schooldays.

A typical Writing Squad activity involved a day-long writing workshop with a professional writer in a meeting place organised by the Squad leader. The workshops were targeted at the specific age group and focus on creating new work – either individually or as a group.

The Writing Squads had also taken part in additional activities, often to coincide with festivals or other large events. These additional opportunities were managed directly by Literature Wales.

Young People involved in the Squads have progressed to win writing competitions, gain work within the arts, publishing and literature sector and some have won the main literary prizes at both the Urdd and National Eisteddfod.

If you are interested in establishing a new Writing Squad in your area, contact Literature Wales on: 029 2047 2266 / post@literaturewales.org