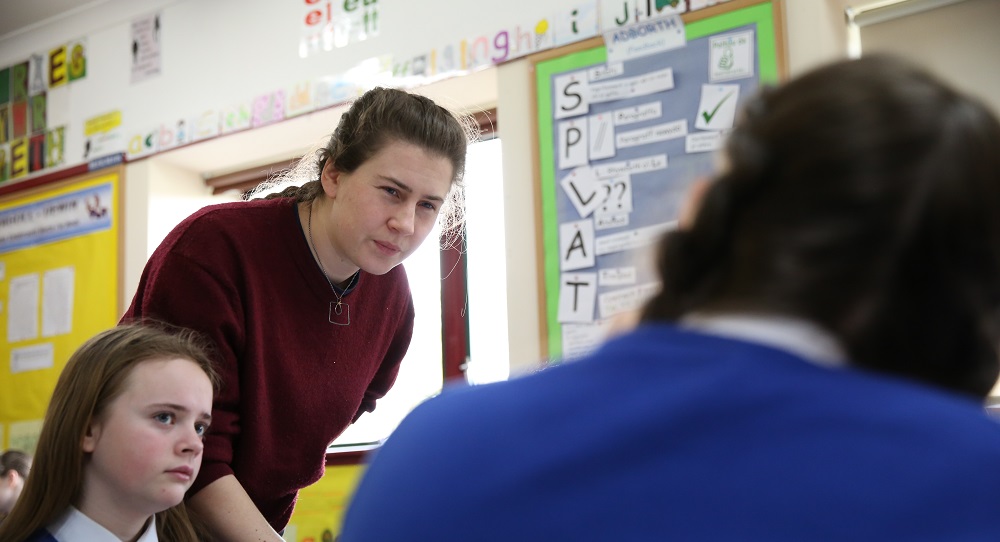 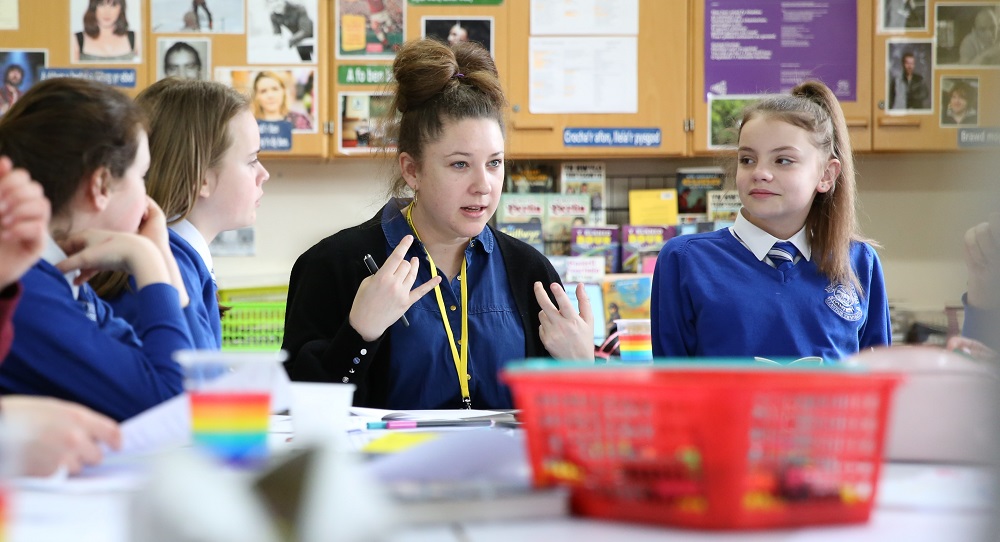 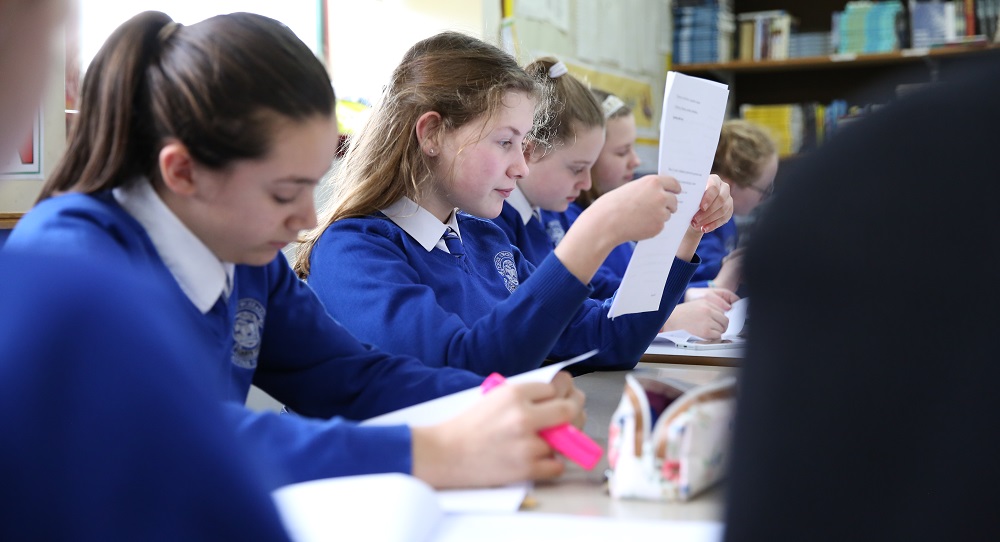 Edward Thomas: Then and Now

With Fitzalan High School, led by Jafar Iqbal, in partnership with Cardiff University.

Already an acclaimed literary critic, Edward Thomas went on to become one of the most revered war-time poets of his generation. He wrote beautifully about subjects such as conflict, depression and nature but never got the opportunity to experience that success himself after his life was cut tragically short.

Using archives housed at Cardiff University, critic Jafar Iqbal and students from Fitzalan High School explored Thomas’ life and works before looking at contemporary comparisons by writers and artists such as Johnny Cash, Cat Stevens, U2 and OneRepublic, and writing their own critical articles on them.

They presented some of the work created at the workshop at Holy Glimmers of Goodbyes.

Jafar Iqbal is an Associate Editor at Wales Arts Review, working predominantly as an arts critic. Jafar has contributed to national publications such as The Stage and Whats On Stage. Though specialising in theatre he has written articles on many other art-forms such as literature and music, as well as critiques on the cultural landscape of Wales in general. Jafar has been a member of speaking panels for the BBC and Cardiff Book Festival, and has run workshops on behalf of the National Theatre and Wales Arts Review. He is also a professional writer and performer, with published short stories and produced short plays.
Fitzalan High School is a community comprehensive secondary school located in the Leckwith area of Cardiff. Fitzalan is renowned for its high standards, dedication to learning and community spirit. Fitzalan has a flexible, challenging and individual curriculum that promotes well-being, creativity and ambition in all pupils.

In addition to the Edward Thomas archives, CUSCA is also home to the personal archives of a number of literary figures, rare books and extensive collections relating to Welsh history and culture.

An Exploration of War and Peace

The aim of this project was to explore what war really means, how it has changed and to ask whether we will ever truly find peace?

Exploring the Welsh works Y Gododdin and Canu Heledd, and international mixed media texts, the project will create a space to look at the relationship between art and war and explore within.

At the Holy Glimmers of Goodbyes event, the pupils showcased their work in a genre-bending showcase which was a contemporary take on where we are currently, from the people that matter most – our youth.

Literary activist Rufus Mufasa is a pioneering participatory artist who advocates hip hop education and poetry development accessible to all. Lyricist, rapper and performance art poet, with an MA in scriptwriting, Rufus recently launched a solo album, Fur Coats from the Lion’s Den, which is widely dubbed as a cultural highlight.

Elan Grug Muse is originally from Dyffryn Nanlle, but is currently studying for a PhD at the Department of Welsh at Swansea University. She is researching Welsh travel literature about Latin America, and is funded through the AHRC Centre for Doctoral Training in the Celtic Languages.

She is a writer and poet, and her first volume of poetry – Ar Ddisberod – was published by Cyhoeddiadau Barddas in 2017. She is co-editor of Y Stamp – a Welsh-language magazine – and is the most recent member of the Cardiff Bragdy’r Beirdd team. Her articles and poems can be frequently read in publications such as O’r Pedwar Gwynt, Poetry Wales, Barddas, and Panorama.

Ysgol Calon Cymru (meaning ‘Heart of Wales School’) is a dual stream secondary school with campuses in Builth Wells and Llandrindod Wells. The school opened its doors for the first time in September 2018.
Back to Holy Glimmers of Goodbyes