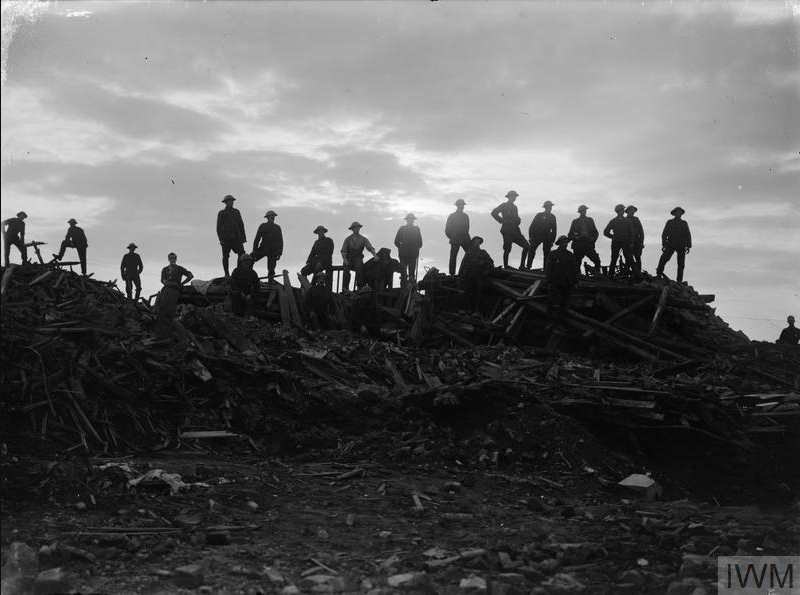 As part of the Holy Glimmers of Goodbye event at the Senedd on 19 February 2019, Literature Wales commissioned the following lectures:

‘Where is war poetry?’ By Nerys Williams

This talk examines how Welsh and American war poetry represents space, place and document. The discussion engages with poetry from WW1 and poems responding to conflicts in Iraq and Afghanistan.

Originally from Carmarthenshire, Nerys Williams is an Associate Professor in American Literature at University College Dublin and a Fulbright alumnus. She has written extensively on contemporary poetry and published  two collections of poetry Sound Archive (Seren, 2011) and Cabaret (New Dublin Press, 2017).  Nerys lives in Kells Co. Meath, Ireland, with her husband and daughter.

‘Wales and the movement against the First World War’, by Aled Eirug

This lecture discusses the vastness of the opposition to the First World War in Wales, and how powerful the movement to prevent the war was. The talk will examine the influence of the opposition to the War on a religious basis, and in the tradition of Nonconformist attitudes to war and peace. To what extent was this shattered by Lloyd George’s influence, and to what extent was the religious opposition united politically under the leadership of the Independent Labour Party and the Marxist of the Miners’ Federation ?

The lecture will also consider the opposition’s legacy as the peace movement grew in the years leading to the Second World War.

Dr Aled Eirug has published two books on the opposition to the Great War, Gwrthwynebwyr Cydwybodol yn y Rhyfel Mawr (2017) and Opposition to the Great War (2017). He was a journalist for 25 year, including 11 years as the BBC Cymru Wales Head of News (1992-2004), and was a constitutional consultant for the Llywydd of the National Assembly (2006-11). He was Chair of the Welsh Refugee Council from 2006 – 2011 and British Council Wales from 2013 – 2017. He lectures at The Morgan Academy, Swansea University, and is a member of the Ofcom Content Board (2015-present).

‘The Poetry of the People: Ivor Novello, Music Halls and the First World War’, by Phil Carradice

The First World War was the first literate (and literary) war in history – partly due to the 1870 Education Act; partly to the fascination/interest in Music Hall poetry and songs; and partly to the popularity of sentimental songs like Novello’s ‘Keep the Home Fires Burning’. It meant that people – ordinary people – read, wrote and sang their way through the war and through times of distress. This talk will focus on the influence and life of Ivor Novello. It will also look at how Music Halls helped shape society during and after the war.

Phil Carradice is a poet, novelist and historian who has written several books on the poetry of the First World War. His most recent book is Masada the story of the Roman massacre of the Zealots and Sicarii in southern Israel in the first century CE. He broadcasts regularly on both TV and radio but would happily give it up if he could get just one rugby cap for Wales!
Back to Holy Glimmers of Goodbyes