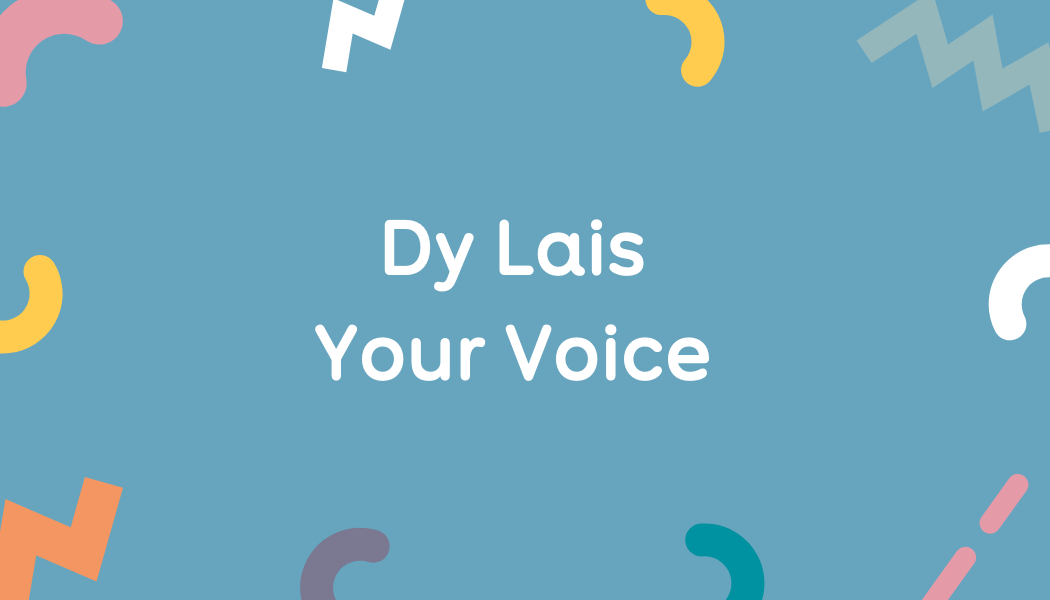 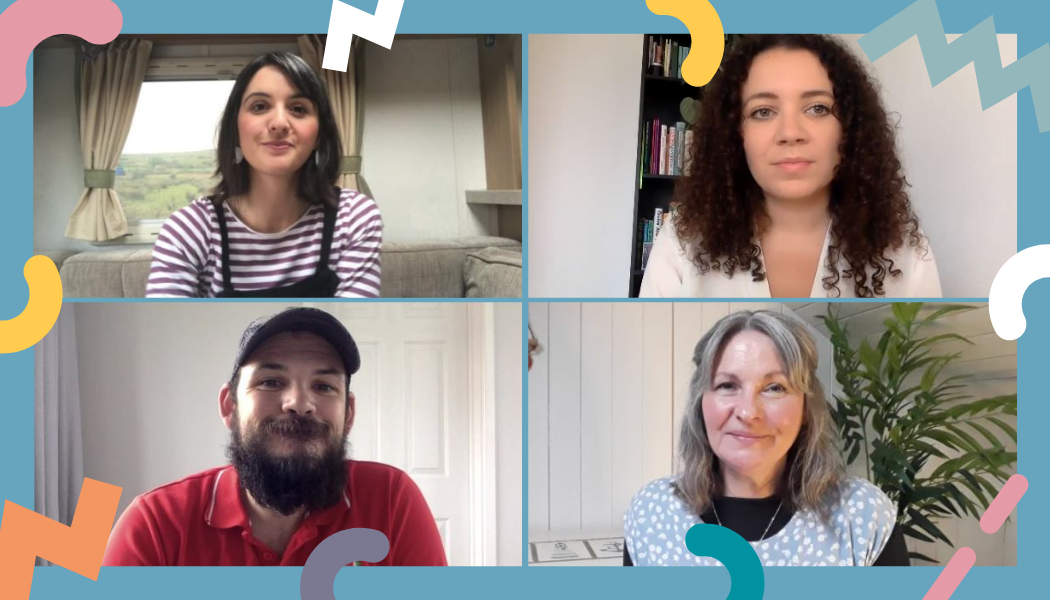 During the summer school term of 2021 poets and writers Anni Llŷn, Taylor Edmonds, Gruffudd Owen and Eloise Williams held creative writing workshops with pupils from 24 primary schools across Wales to create a special poem for the Official Opening of the Sixth Senedd.

Literature Wales received a commission from Senedd Cymru to co-ordinate the Dy Lais – Your Voice project with children and young people as part of celebrations for the Official Opening of the Sixth Senedd. The poem, created as part of the project, will be read for the first time by former members of the Welsh Youth Parliament as part of the Official Opening of the Sixth Senedd on Thursday 14 October in Cardiff Bay. You can watch it all here.

As well as composing a poem, Dy Lais – Your Voice offered the children an opportunity to learn more about the work of the Senedd; learn how children’s voices can be heard, and ask what Wales will look like in the future.

Two workshops were held with each of the 24 primary schools selected from across Wales, one from each local authority. The poets and writers created a poem with each school before Gruffudd Owen edited them all to create a bilingual poem depicting the children of Wales in 2021 and their hopes for the future.

The complete poem, and the shorter version read at the Senedd opening, can be downloaded at the end of this article.

The project was led by four experienced and exciting poets and writers:

Anni Llŷn is a writer, poet, presenter, screenwriter, creative practitioner and former Bardd Plant Cymru from Llŷn, and is a familiar face on screen and stage in Wales.

Taylor Edmonds is the Poet in Residence of the Future Generations Commissioner for Wales; she lives in Penarth and works as a poet and creative facilitator.

Gruffudd Owen was Bardd Plant Cymru 2019-2021, hails from Pwllheli and now lives in Cardiff. He is a freelance writer and editor and won the Chair at the National Eisteddfod in 2018.

Eloise Williams was the inaugural Children’s Laureate Wales 2019-2021 and is the author of award-winning novels for children and young people. She was brought up in Rhondda Cynon Taff and now lives in Pembrokeshire.

Two workshops were held with the 24 schools, the first a pre-recorded video workshop and an introduction to the Senedd, what happens there and how it affects our lives. The video was created by the poets and contains interactive activities for pupils to participate in as a class.

Children in classrooms across Wales can enjoy this first workshop – below; created so that more children in Wales can learn about the work of our Senedd and the importance of their own voices. The guidance notes for teachers can be found at the end of this page.

The second workshop was held by one of the project’s four writers, either virtually or face to face, and it was during these sessions that the children created their poems. The workshops and the project received some great feedback from the schools:

A teacher at Mount Stuart Primary School, Cardiff said: “Our poem was something to be proud of and really represented who we are, and what we want for our pupils and what the pupils what for themselves! The children were engaged and felt listened to, and working with a real, skilled poet inspired the children massively. I felt really emotional listening to it at the end of the workshop and look forward to reading the final draft.”

St Mary’s School in Newport, said: “This project enabled the children in my class to have the confidence to have an opinion on big issues that will affect their futures – it has empowered them to become ethically informed citizens that have a voice.”

The 24 primary schools that participated in the Dy Lais – Your Voice project were: