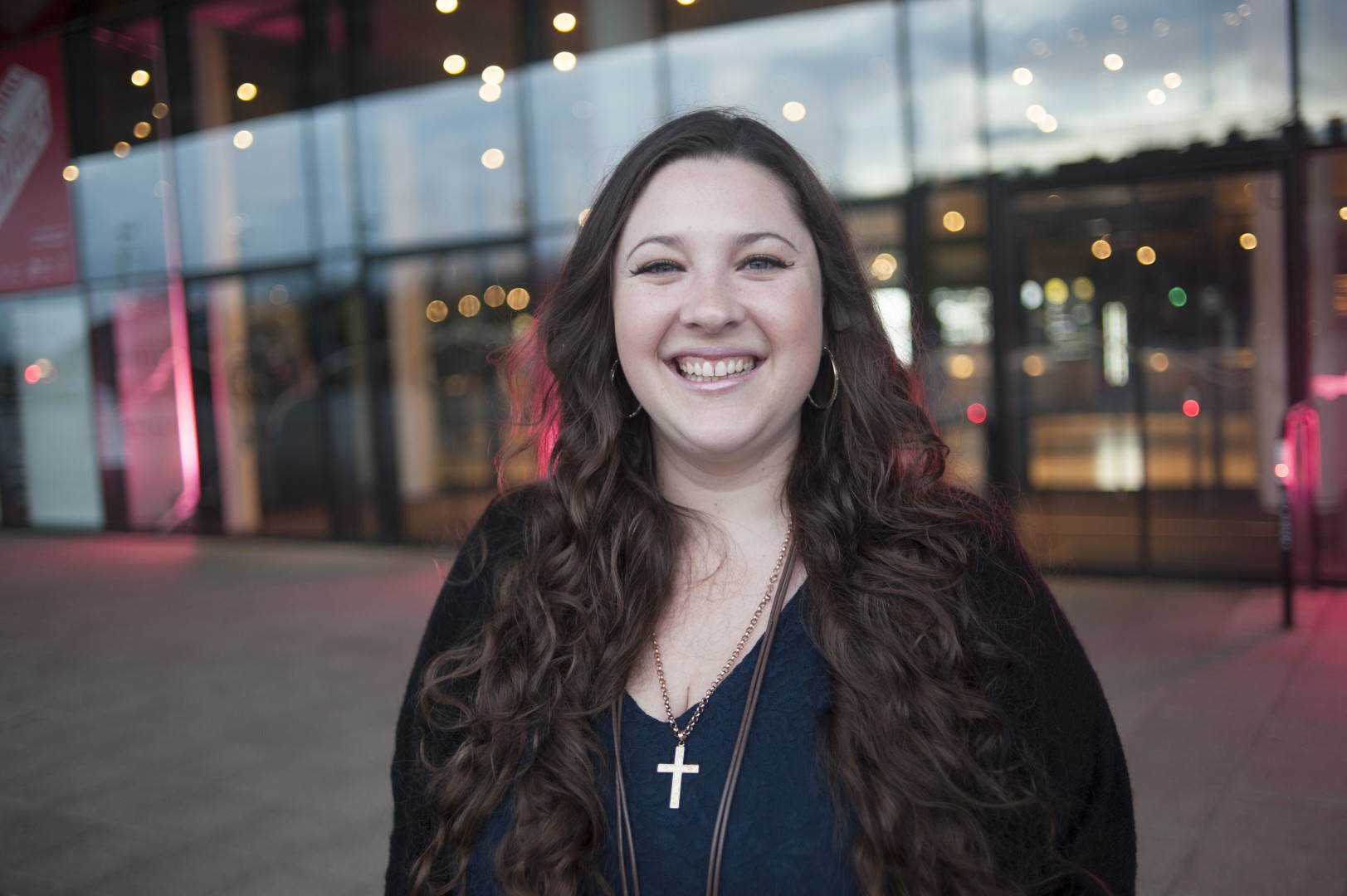 In August 2015 it was announced that Literature Wales had secured one of three grants across the UK as part of the pilot programme the ArtWorks Fellowship – The Organisational Perspective. The programme, which is co-ordinated by Barbican, Guildhall as part of Artworks London, began in October 2015 and will run until October 2016.

ArtWorks London originally developed their Fellowship programme in May 2013 in collaboration with a number of established artists as an ‘informal bespoke learning pathway’ designed to address their specific professional development needs. The 2013 pilot programme included formal CPD opportunities as well as networking, mentoring and Laboratory opportunities.

Further funding from Paul Hamlyn Foundation’s Open Grants programme has allowed the development of this model with three arts organisations and an artist pairing of their choice. The chosen participatory artist for Literature Wales was Rufus Mufasa.

The ArtWorks Fellowship developed Rufus’s skills, raised her profile through contacts with publishing, and connected her internationally with other hip hop educators and producers in both New York and Canada. Her aim was to strengthen the status of alternative education in Wales. Literature Wales nurtures and celebrates the creativity of artists and participants. We want to support those who want to make change in their local communities and those leading the way on pioneering initiatives.

The Barbican Fellowship Programme helped support Literature Wales and Rufus Mufasa to develop a new collaborative project through educational engagement via Hip Hop and spoken word with young people. The model further explored and developed our partnership with Urban Word New York, an organisation that specialises pre-emptive education through the use of hip hop and spoken word, and built upon the inaugural Slam Cymru project funded by the Garfield Weston Foundation.

“I am excited to have been awarded the fellowship, and that my work and vision has been appreciated and accepted. I am looking forward to the exciting, culturally creative, musically magical year ahead, nurtured by Barbican and Literature Wales. Thank you.” – Rufus Mufasa

As part of the project Rufus is creating a monthly blog. Read the posts below: