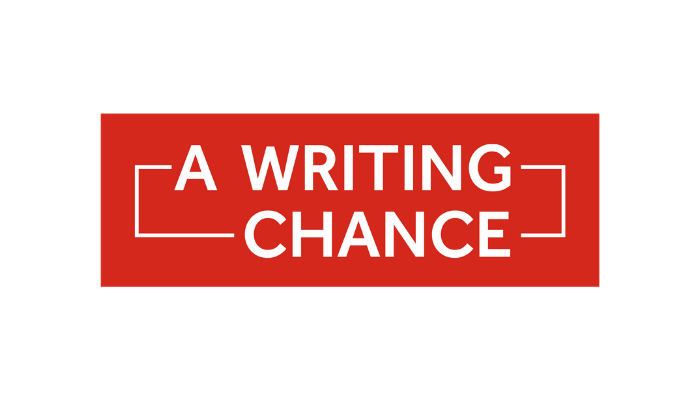 New Writing North have announced the names of the 11 new writers who will be supported by A Writing Chance, a positive intervention to a persistent industry issue that sees 75% of journalists come from the highest social groups.

A Writing Chance is co-funded by Actor Michael Sheen and the Joseph Rowntree Foundation with support from the New Statesman and Daily Mirror. The UK-wide initiative is delivered by New Writing North and research from Northumbria University, and supported by several literature agencies. Literature Wales is pleased to have supported this programme to reach aspiring writers across Wales.

Michael Sheen has called on the media industry to create options and opportunities for aspiring writers and journalists from lower income and under-represented backgrounds.

The project is designed to discover new talent, support new writers, and prise open an industry which remains difficult to access.

Through the project’s research strand led by Northumbria University, it also seeks to better understand the barriers to success faced by aspiring writers from a broad range of backgrounds who are under-represented in the industry and to empower publishers and editors to make space for a greater range of experiences and perspectives on their pages.

Eleven writers were selected for A Writing Chance from 750 applicants. They will each receive one-to-one mentoring with an established writer or journalist, a £1500 bursary, insight days with media partners, and publication or broadcast of their work.

The project was instigated by Sheen inspired by the successful Common People anthology of working-class writers in 2019, which profiled and supported new writers alongside established names and which created debate within the publishing industry about representation.

The writers selected for A Writing Chance are:

Mayo Agard-Olubo, based in London

Tammie Ash, based in Bradford

David Clancy, based in Ulverston

Jacqueline Houston, based in Glasgow

Maya Jordan, based in Newtown

Anna Maxwell, based in Lancaster

Tom Newlands, based in London

Grace Quantock, based in Pontypool

Elias Suhail, based in Folkestone

Stephen Tuffin, based in Swindon

Becka White, based in London

For further information about the project, visit the New Writing North website.