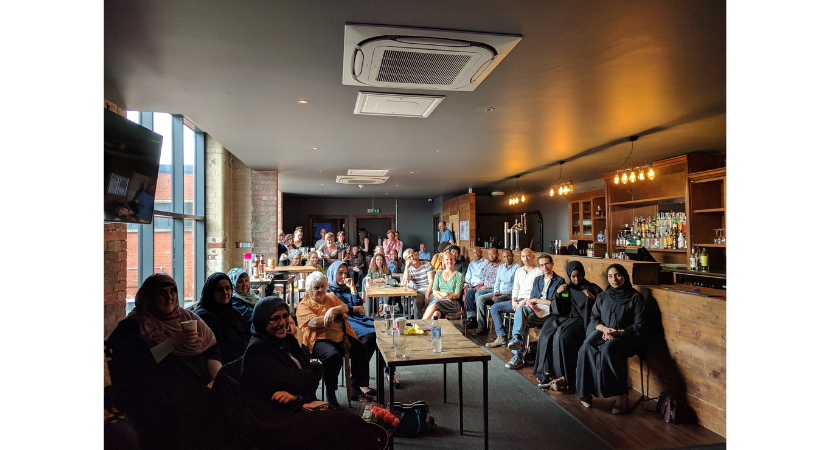 Where I’m Coming From: Picnic in the Park

‘Where I’m Coming From’ is a monthly open mic night held in Tramshed, Cardiff, aimed at platforming and nurturing under-represented writers in Wales. The series is aimed predominantly, but not exclusively, at the Black, Asian and Minority Ethnic (BAME) population in Wales.

This year, ‘Where I’m Coming From’ will be celebrating their 2-year anniversary with a Picnic in the Park event at Grange Gardens, Cardiff. There will be spoken word performances, stalls, books, food and music. Anyone is welcome to attend, whether to network, or just to enjoy the performances and music.

Alongside this event, the series will be launching their very first anthology of writing in collaboration with Lumin Journal. The anthology will include writers who have read at the open mic night over the past years.

Place, Myth and Folktale in Fiction and Poetry

Organised By
Where I'm Coming From