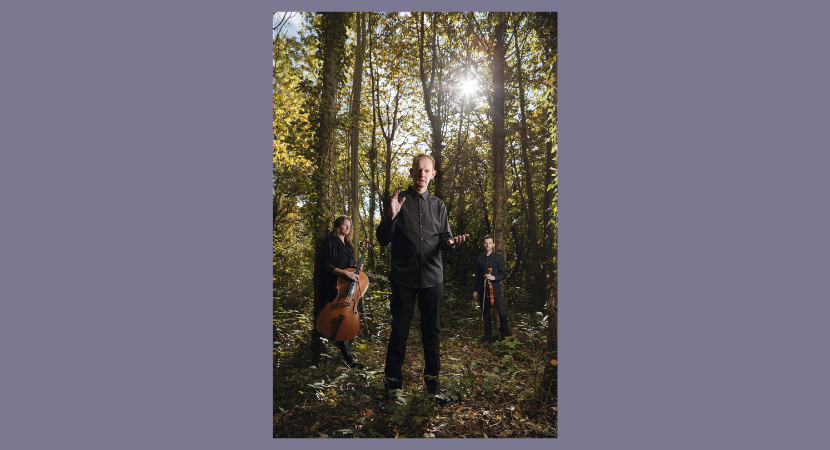 The Devil’s Violin presents The Beast in Me

Storyteller Daniel Morden’s experiences of body dysmorphia subtly inform this tapestry of interweaving tales. The world he summons is unfamiliar – the line separating humanity and animals has blurred.

Two sisters are transformed into a bear and a wolf. In the liminal spaces of the forest, beasts confer strange powers onto humans. A desperate soldier strikes a deal with a diabolical stranger. As each successive tale is introduced, you begin to wonder whether it relates to the previously told story, and the Russian dolls start to open…

The Beast In Me is written and performed by Daniel Morden and accompanied by the violin of Oliver Wilson-Dickson and cello of Sarah Moody.

‘One of the most singularly captivating and compelling live acts you could ever wish to be trapped in a dark room with.’ Crack Magazine

‘An enchantment, a work… which recognises with the power of voice and the power of music, that there is magic everywhere.’ Times Literary Supplement

Organised By
The Devil's Violin