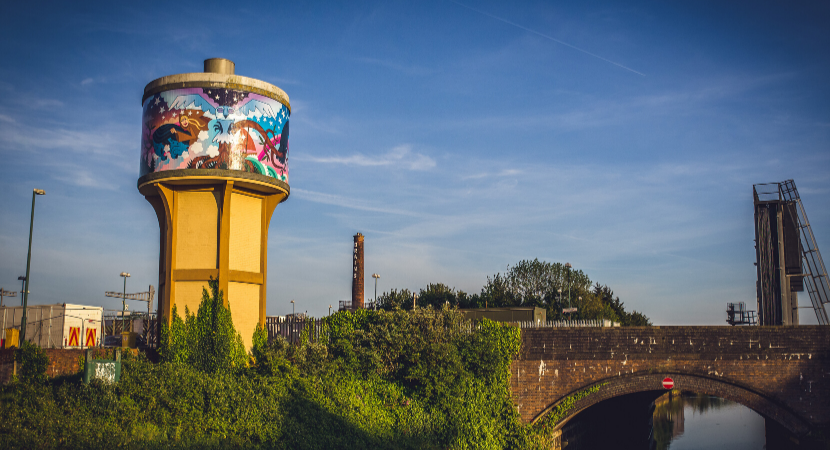 Speak to me…   Exhibition at Oriel y Bont, University of South Wales, Treforest  23 March – 1st May

‘Speak to me’ brought together Syrian and Sudanese refugees, who have been resettled in RCT for four years, and native speakers who worked as partners in creative writing workshops.  The group met weekly from January. The workshops promoted creativity, language skills and integration.  Barrie Llewelyn, who has many years’ experience working with writers and leading workshops gave prompts each week to encourage creativity.

The results will be on show in an exhibition in Oriel y Bont from March 23rd. The group worked with graphic artists to produce posters based on their conversations and the writing that emerged. The posters will be exhibited alongside the sounds of the some of the discussions recorded in workshops as well as  responses from visual artists and photojournalists  The project is funded by Literature Wales’ Literature for Wellbeing Fund and supported by USW.

A Tale on the Tongue: Storytelling Weekend

Find out more
Course
from £400 per person