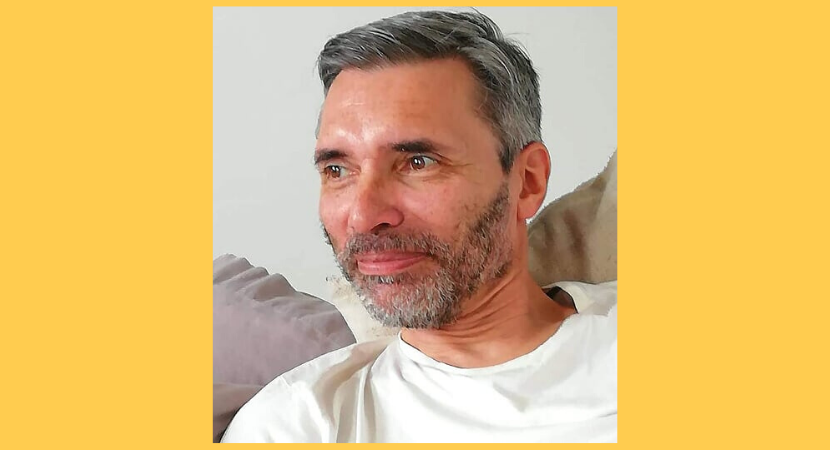 As Des explains, “In 2015 I was one of the winners of the ‘Creative Futures Literary Awards’, which provides opportunities to under-represented/socially excluded artists. As part of the prize I was assigned a mentor for a year. We got on well and kept in touch. Fast forward to 2018 – my former mentor tells me about another competition and suggests I send some work. I am now one of the first ten poets to be published via LIT-UP – an Arts Council England funded mentoring and publishing scheme for emerging Poets of Colour. Our books will be coming out via Waterloo Press; who are supporting the scheme”

Des was born and grew up in the shadow of the steelworks; in Cardiff’s Adamsdown area. Later he moved to Newport – where he has lived ever since. Reflecting on his BAME background, he states,

“Cardiff has one of the oldest BAME populations in the UK. However, it wasn’t a slave town like Bristol. The majority of the Black population were merchant seamen – who settled in Cardiff’s docks area, or Tiger Bay as it was known back then. My grandfather came to Cardiff via a familiar route in the 1890’s. Kru men from Liberia would head to Freetown in Sierra Leone, (then known as British West Africa), get work on ships, while claiming to be born in Freetown, dock in Liverpool and then walk to South Wales. Then settle and work out of docks in Cardiff, Barry and Newport. Many owned their own boarding houses, renting rooms to other sailors. Many had white wives even back then; some of whom were Welsh speaking. My grandfather and his wife survived the 1919 riots.

Course
from £450 per person