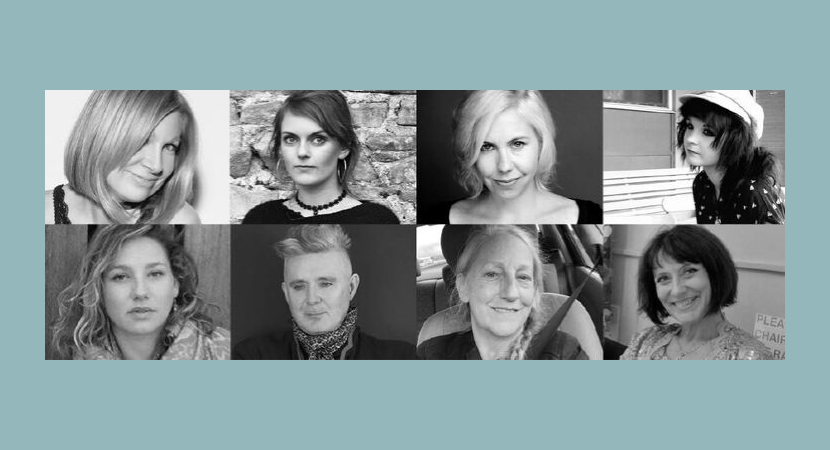 ‘Dear Christine’ aims to reclaim and reframe Christine Keeler (1942–2017), a woman castigated for her role in a notorious political scandal in the Sixties. The Profumo Affair was a watershed moment in British cultural and political history which brought down the government of the time. Keeler was shamed in the tabloid press and suffered its full wrath as the dawn of the sexual revolution approached. Keeler, it could be argued, inadvertently challenged the prevailing morality of the time and the hypocrisy of the establishment. As a woman behaving in a sexually-free way, she pushed boundaries ahead of her time.

Christine Keeler lived with the consequences of her notoriety for the rest of her life, saddled with the label of ‘prostitute’. As she said: “It’s been a misery for me, living with Christine Keeler”. Under constant scrutiny from the press, she became a recluse. In the later years of her life, the tabloid press still hunted Keeler, featuring exposé shots focusing on her appearance as an older woman.

Curator Fionn Wilson says: “Christine Keeler is a significant figure in British history yet there is little recent artistic reference to her. I wanted to add to the visual record of her life, which represents themes still relevant to this day including class, power and the politics of sex. The participating artists are women who offer their own perspective on a narrative that has mostly been led by men.”

Pauline Boty, a founder of the British Pop movement in the Sixties, painted Keeler in the lost work ‘Scandal 63’ and as part of ‘Dear Christine’, artist, feminist and activist Caroline Coon will be exhibiting a homage to the missing painting. Previously unseen photographs will be shown during the exhibition, courtesy of James Birch, a renowned curator and personal friend of Keeler. Contributors to the exhibition catalogue include journalist Julie Burchill and Amanda Coe, screenwriter and executive producer of the upcoming BBC series ‘The Trial of Christine Keeler’. The catalogue also includes a foreword from Keeler’s son, Seymour Platt.

As part of ‘Dear Christine’, artist, writer and political activist Caroline Coon will give a performance/talk entitled ‘I AM WHORE’ and award-winning composer Katie Chatburn will perform a specially-commissioned piece of music for Christine Keeler, ‘Dear Christine’ at the Private View. The exhibition will also include a poetry event of readings of new work from eight Welsh poets/poets based in Wales writing about Christine Keeler, an ‘artists in conversation’ talk with Sue Williams (Professor of Fine Art at Swansea College of Art) and Shani Rhys James and an artist panel discussion (with Marguerite Horner, Jowonder and Julia Maddison).

Find out more
Book Launch
From £8

An evening with Clare Mackintosh

The Manor HotelCrickhowell
Find out more