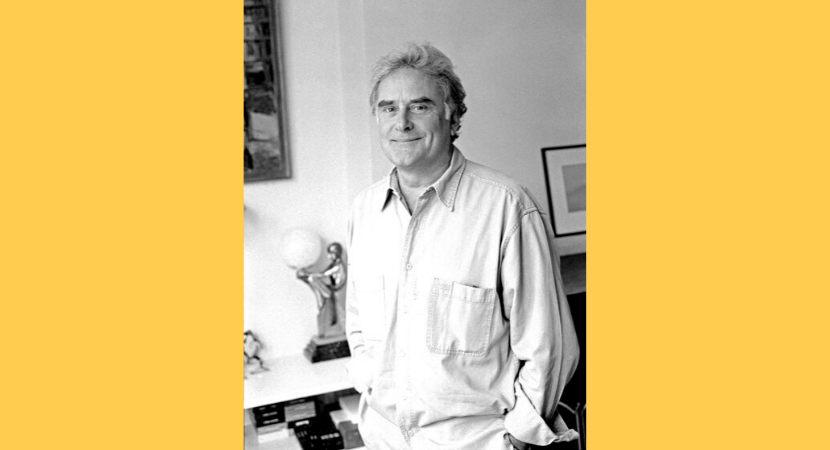 Conversations at the Chapel – Richard Eyre

Richard Eyre is one of our leading theatre, opera, television and film directors and the author of several books on theatre and the arts.

For a decade he was Director of the National Theatre. There he directed numerous productions including Hamlet, Richard III, King Lear and Guys and Dolls, and new plays by amongst others David Hare and Tom Stoppard.  Subsequently his productions in the West End and on Broadway have been many and varied – from Hedda Gabler to Mary Poppins, The Crucible to Long Day’s Journey into Night.

His TV credits include the controversial Tumbledown, The Insurance Man, The Dresser and recently King Lear with Anthony Hopkins. His films include Iris, Notes on a Scandal and The Children Act. He has directed La Traviata at the Royal Opera House, Carmen and The Magic Flute at The Met in New York.

For this evening we offer a pre-Conversation supper. Please book as early as possible. Sufficient numbers will ensure this can happen.

Course
from £375 per person

Organised By
The Art Shop and Chapel