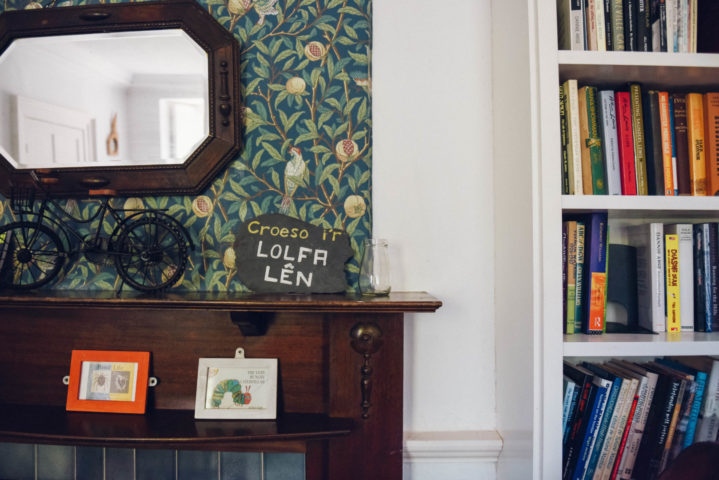 Animals are Poems, but are your poems animals?

Poems are creatures with their own lives, so Ted Hughes believed when he wrote: “My concern has been to capture not animals particularly and not poems, but simply things which have a vivid life of their own…”. We will track and capture our poems as though they were creatures which have a life of their own, beyond our knowledge. Tutors will bring field equipment, binoculars, birdsong magnifiers, a bat detector, a microscope, animal myths, and field-guides to sound out the teeming Tŷ Newydd gardens with their vistas of the sea and mountains. We will also track poems along the wooded banks of the nearby river Dwyfor as it flows towards the estuary, and beyond, along Cricieth west beach. Bring a passion for nature, poetry and the outdoors. By the end of the week you will have created a personal menagerie, written during fieldwork, workshops, individual tuition, and with the aid of inspiring wildlife poems.

Find out more
Course
from £450 per person