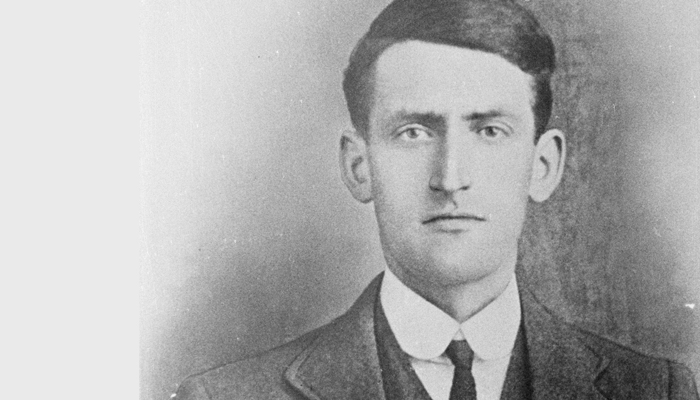 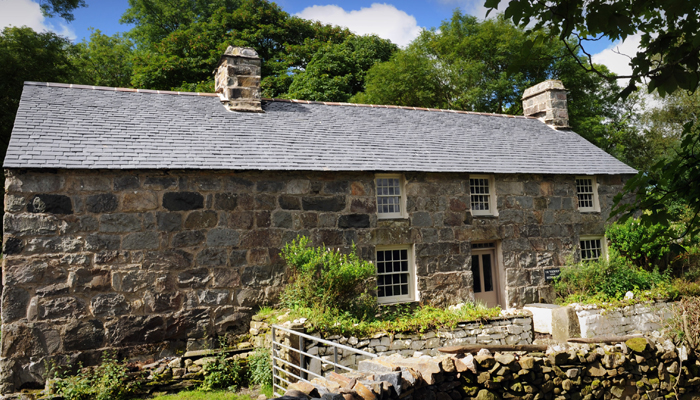 Hedd Wyn was the shepherd poet who became the symbol of a generation lost during the First World War. Ellis Evans (1887-1917), better known by his bardic name Hedd Wyn, died during the Battle of Passchendaele. Weeks after his death, his poem ‘Yr Arwr’ (The Hero) won the 1917 Eisteddfod Bardic Chair (the highest honour bestowed to Welsh language poets). When the tragedy was revealed during the ceremony, a black cloth was dramatically draped across the chair.

Remarkably, the “Black Chair”, as it is now known was carved by Eugeen Vanfleteren, a war refugee from Flanders. The original chair will be on display in Hedd Wyn’s former home Yr Ysgwrn, now a centre run by Snowdonia National Park Authority.

Why must I live in this grim age
When, to a far horizon, God
Has ebbed away, and man, with rage
Now wields the sceptre and the rod?

Man raised his sword, once God had gone,
To slay his brother, and the roar
Of battlefields now casts upon
Our homes the shadow of the war.

The harps to which we sang are hung
On willow boughs, and their refrain
Drowned by the anguish of the young
Whose blood is mingled with the rain.