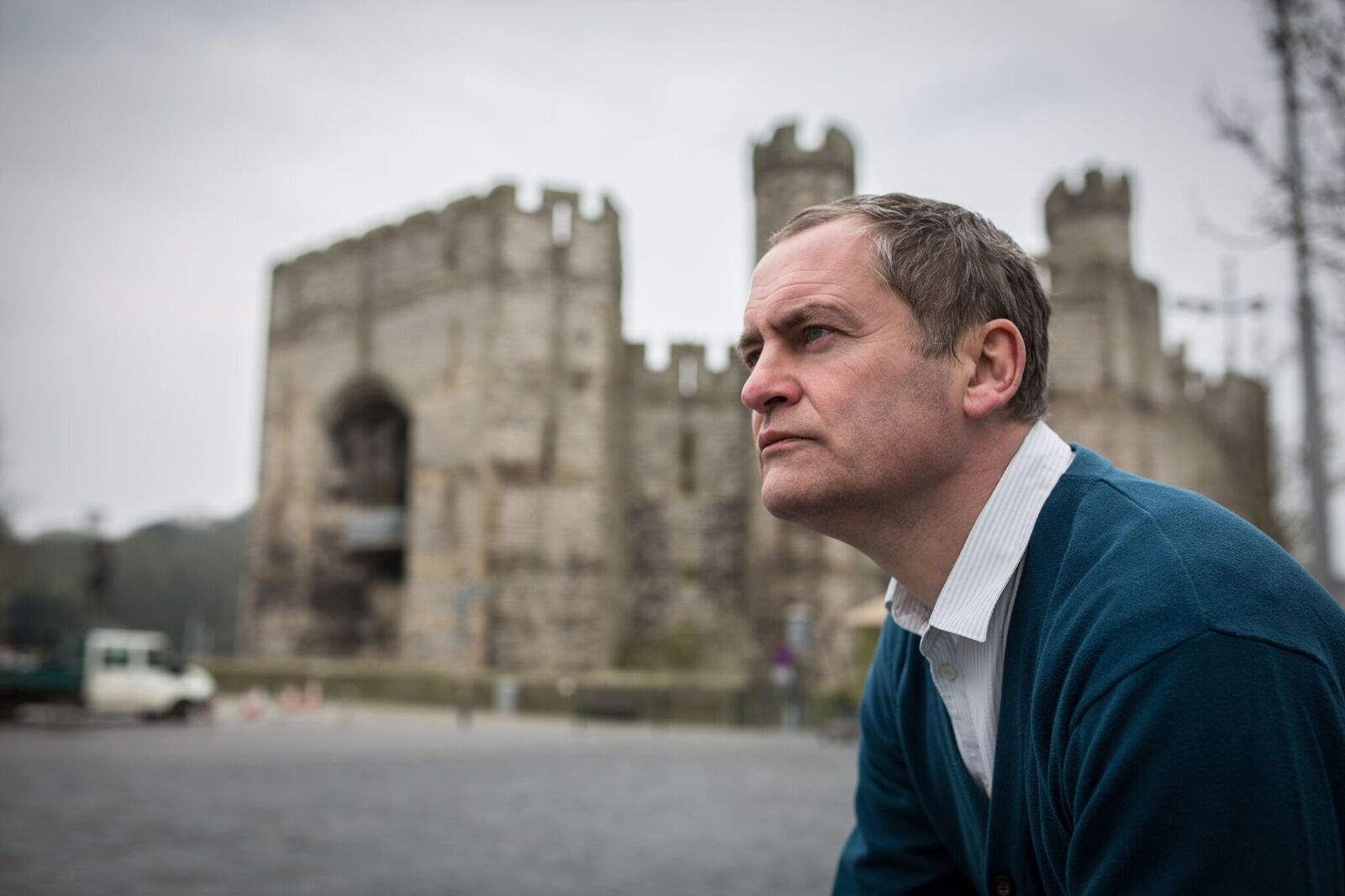 Here’s a poem by Ifor ap Glyn, National Poet of Wales, commissioned by BBC Cymru Fyw to note the centenary of the 1918 Armistice.

When the men come back to Soar and Salem,

they’re not the same men that they were.

Despite settling straight-backed on polished pews

the noise still fills their heads;

the smell of the polish reproaches the stench

that lived so long in their nostrils;

horrid spectres are seared on their eyes;

and the two hands joined in prayer today

are hands that slid a comrade yesterday,

by the spadeful, into a sack.

There are several gaps here this evening

with those who weren’t there – but they can’t ‘share’ either.

And the women who come to Soar and Salem?

Well, they’re no longer the women they were,

having slipped the yoke of domestic chores,

for the challenge of the work place;

before an alien letter poked its tongue through the door

Many empty firesides come with them here tonight,

many ribbons of correspondence neatly tied in drawers,

many carefully cheery chats with their premature ends…

But each with their different wounds from ‘up the line’

come to seek some meaning from the bread and the wine.