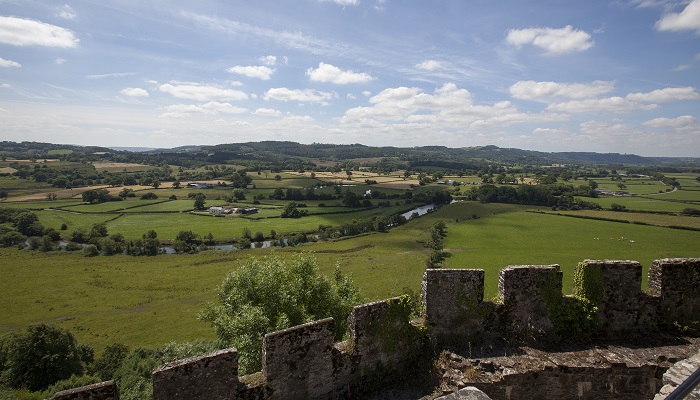 I am powerful when I am singing or acting

I have no power over other people’s actions towards me

The words above are from an extract of poetry created by young people from Ysgol Coedcae, who worked with poet and performer, clare e. potter and theatre practitioner, Llinos Jones during a three day residency at Dinefwr Country Park in March 2019.

The film link below was first screened as part of the ‘Youth Voice’ event at the Senedd on 2 July 2019, documenting the Dinefwr residency and the impact it had on the young people involved:

The pilot for the young writers’ residency project took place at Tredegar House, National Trust property in 2015 and delivered artist-led creative activity for young people using local heritage sites as a stimulus. In 2016 the project developed to include Cadw as a partner and following the success of further residencies across Wales, the project expanded to include Theatr Genedlaethol in 2019.

With an increasing number of young people in Wales living in poverty, and worrying mental health statistics, it’s wonderful to see positive evidence of the impact of literary interventions, including: marked increases in young participants’ educational engagement and 82% of young writers feeling “increased confidence in the power of their voice”.

“My voice sounded almost different, like a loud bird in the sky”

“Poetry is finding light in darkness”

For further information about the project, please contact Literature Wales.