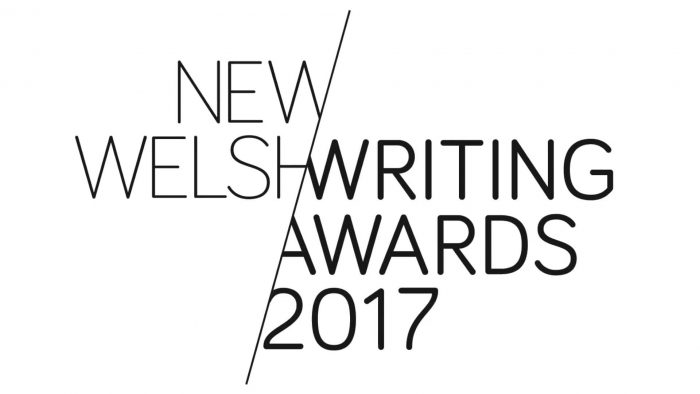 Both new and established writers based in Wales, England and the US are in the running for the top prize. The longlist is dominated by women with 8 out of 9 women contending for the Memoir Prize and 6 out of 9 women in the running for the Novella Prize.
The Aberystwyth University Prize for Memoir Longlist is Caroline Greville, Maria Apichella, Catherine Haines, Liz Jones, Sarah Leavesley, Mary Oliver, Amanda and Robert Oosthuizen, Lynne Parry-Griffiths and Adam Somerset.
On the AmeriCymru Prize for the Novella Longlist are Cath Barton, Rebecca Casson, Barbara de la Cuesta, Nicola Daly, Olivia Gwyne, Atar Hadari, Joao Morais, Veronica Popp and Mike Tuohy while Amanda Oosthuizen was commended.
Now in its third year, the Awards were set up to champion the best short-form writing in English and has previously run non-fiction categories with the WWF Cymru Prize for Writing on Nature, won by Eluned Gramich in 2015 and the University of South Wales Prize for Travel Writing, won by Mandy Sutter in 2016. The Awards 2017 opened up entries from the US and Canada for the first time in the Novella category.
Gwen Davies, editor of New Welsh Review said: ‘These Awards keep going from strength to strength in their third year with a much-increased number of entries and an excellent standard of writing. Carving Strangers, a South-Africa set novel about female emancipation, wood-carving and illegal diamonds, didn’t make it to the longlist but deserves a special mention for the quality and flow of its prose. The novella category, in particular, this year offers a range of voice and expertise of style, as well as historical span, that bodes well for the future of the novella in Wales, a place that has long been a haven for the shorter form in literature.’
The shortlist will be announced at an event at The Bookshop in Aberystwyth Arts Centre on Thursday 4 May from 6.30-8pm and the winners will be announced at a ceremony at Hay Festival on Thursday 1 June from 2-4pm.
For more information visit the New Welsh Writing website.