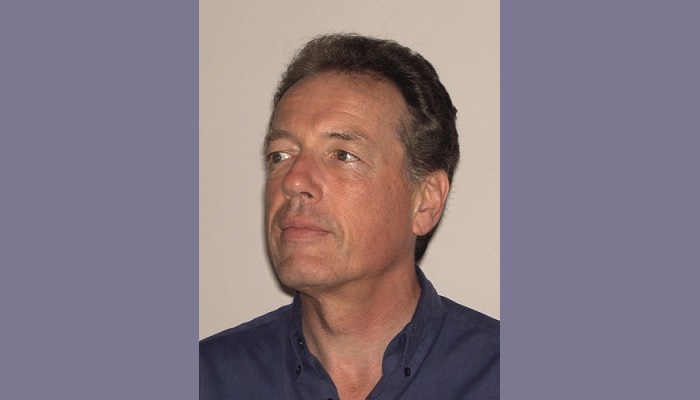 Literature Wales is deeply saddened to hear of the death of the award-winning novelist, short story-writer and poet, Tony Bianchi.

Bilingual writer, literary critic (again, in both languages), and former Literary Director at the Arts Council of Wales, Dr Tony Bianchi was a native of North Shields. Latterly a freelance writer, consultant, translator, and advisor to the Scottish Arts Council, he lived in – and loved – Cardiff. His books include Sol a Lara (Gomer, 2016); Dwy Farwolaeth Endaf Rowlands (The Two Deaths of Endaf Rowlands; Gomer, 2015), which won the Prose Medal at the National Eisteddfod; Ras Olaf Harri Selwyn (Harri Selwyn’s Last Race, translated by the author; Gomer, 2012); Bumping (Alcemi, 2010), longlisted for the Portico Prize; Chwilio am Sebastian Pierce (Seeking Sebastian Pierce, translated by the author; Gomer, 2009); Pryfeta (Daniel’s Beetles, translated by the author; Y Lolfa, 2007), which won the Daniel Owen Memorial Prize at the National Eisteddfod and was short-listed for the Wales Book of the Year award; and Esgyrn Bach (The Bone Pickers, translated by the author; Y Lolfa, 2006), which was long-listed for the Wales Book of the Year award. A volume of short stories, Cyffesion Geordie Oddi Cartref (Confessions of an Exiled Geordie), appeared in 2010 from Gomer. He was a Fellow of the Welsh Academy of Writers. His academic and editorial work includes a monograph on Richard Vaughan (1984), and an important anthology of contemporary Welsh-language poetry, Blodeugerdd Barddas o Farddoniaeth Gyfoes (The Barddas Anthology of Contemporary Poetry, 2005).

He was a significant literary voice in contemporary Wales – an author whose work bridged linguistic and cultural divides, mapped Wales’s social, geographic and psychological differences, and engaged in provocative and affecting ways (on the level of both form and content) with themes of self-deception, violence, death and generational difference.