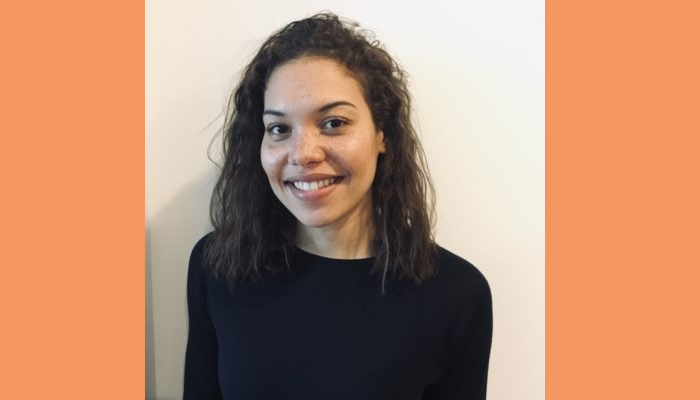 This year’s Wales Book of the Year Award Ceremony will be hosted by broadcaster Seren Jones, and held at Theatr y Werin, Aberystwyth Arts Centre on Thursday 20 June. Tickets can be purchased here.

Seren Jones is a BBC journalist and works as a correspondent and producer for Radio Four’s first podcast, Beyond Today. Seren began her journalism career in 2016 as a Welsh-language broadcaster with BBC Wales and since then has contributed to programmes on BBC Radio Cymru and coverage of the National Eisteddfod in Cardiff in 2018 as well as fronting a documentary exploring her heritage in “Zimbabwe, Taid a Fi.”

Seren said “I’m so pleased to be hosting this year’s Wales Book of the Year Award Ceremony. It’s a privilege to be part of this significant event celebrating talent, creativity and Wales’ rich Literary Culture. Join me for a night to remember.”

This year’s Short List was announced in early May by organisers Literature Wales, it includes and exciting mix of some of Wales’ leading, and debut writers. The full shortlist can be viewed here, and readers can have their say by voting for their favourite title in this year’s Wales Arts Review People’s Choice Award and the Welsh-language equivalent, Gwobr Barn y Bobl Golwg360.