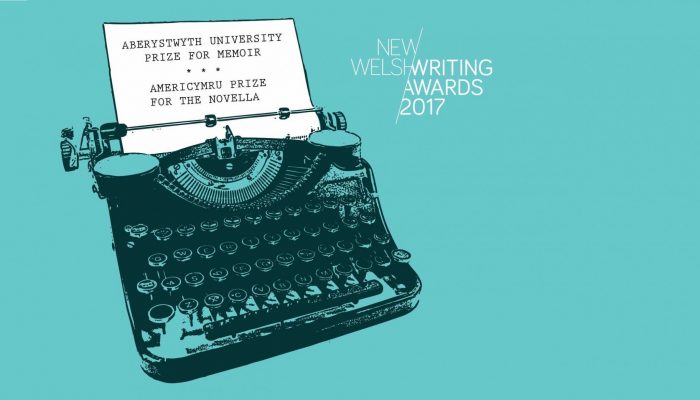 Now in its third year, the Awards were set up to champion the best short-form writing in English and has previously run non-fiction categories with the WWF Cymru Prize for Writing on Nature, won by Eluned Gramich in 2015 and the University of South Wales Prize for Travel Writing, won by Mandy Sutter in June 2016.

This year sees the Awards open up to fiction and memoir, welcoming sponsorship from Aberystwyth University, the core sponsor and host of New Welsh Review, and US online magazine and social network AmeriCymru. The Awards are run in partnership with Curtis Brown, Gladstone’s Library and Tŷ Newydd Writing Centre.

Each category winner will receive £1,000 cash, e-publication by New Welsh Review on their New Welsh Rarebyte imprint and a positive critique by leading literary agent Cathryn Summerhayes at Curtis Brown. Second prize for each category is a weeklong residential course at Tŷ Newydd Writing Centre in Gwynedd, north Wales and third prize is a weekend stay at Gladstone’s Library in Flintshire, north Wales. All six winners will also receive a one-year subscription to New Welsh Review. In addition New Welsh Review will consider the highly commended and shortlisted nominees for publication in a forthcoming edition of its creative magazine New Welsh Reader with an associated standard fee.

The Awards are open to all writers based in the UK and Ireland plus those who have been educated in Wales. The AmeriCymru Prize for the Novella is also open to writers based in the US and Canada. Entries close at midnight on 1 March 2017. Full details, including terms and conditions, can be found online at www.newwelshwritingawards.com.

The longlist will be announced online on 3 April 2017, with the shortlist announced at an event at Aberystwyth University on 4 May 2017 and the winner at an event at Hay Festival on 1 June 2017.