A taste of three continents with the National Poet of Wales 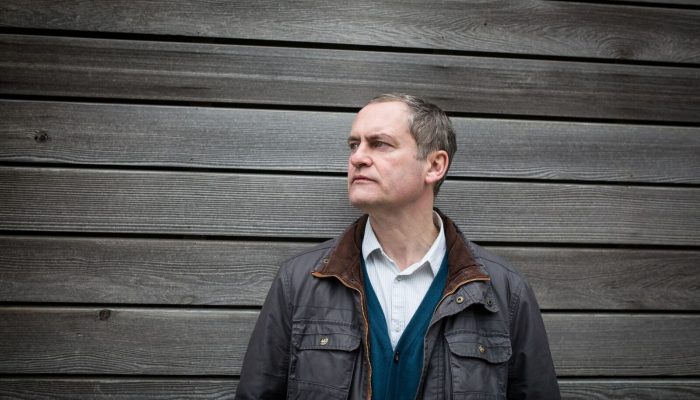 In October 2018 Ifor ap Glyn travelled to Lithuania, China and Cameroon in his role as National Poet of Wales. Intrigued listeners can now listen to a new series of podcasts where Ifor discusses his various journeys and experiences.

There are nine 10 minute-long podcasts – three episodes on each country. Originally broadcast as radio programmes on BBC Radio Cymru over the Easter, listeners can now download them to their own devices and enjoy them at any time.

Ifor ap Glyn was invited to take part in international literature events and festivals in the three countries and said, ”It was a great chance to present Welsh poetry and talk about Wales to new audiences, but I was also keen to learn as much as I could about how literature is received in those different countries. What can we learn from them?”

The series can be found here: https://www.bbc.co.uk/programmes/p0754kvy/episodes/player

Ifor ap Glyn was appointed to this role in 2016