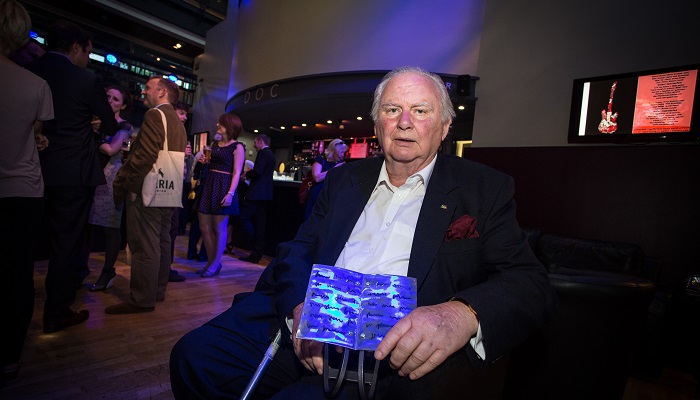 Literature Wales is deeply saddened to hear of the passing of Professor Meic Stephens.

Meic was a poet, editor, translator and literary journalist. From 1967 until 1990 Meic was Literature Director of the (then) Welsh Arts Council. A Fellow of the Welsh Academy, Meic was instrumental in founding the English-language section of Yr Academi Gymreig in 1968.

As Literature Director of the Welsh Arts Council, Meic supported the establishment of Tŷ Newydd Writing Centre, and was involved in the readying of the site for its launch and opening in 1990.

A prolific writer and editor Meic wrote, translated and edited over 170 books. Many of Meic’s books were shortlisted for the Wales Book of the Year Award, and in 2014 he won the Creative Non-Fiction Category for Rhys Davies: A Writer’s Life (Parthian). Meic was editor of the Companion to the Literature of Wales, and Cydymaith i Lenyddiaeth Cymru.

We extend our sympathy to Meic’s family.