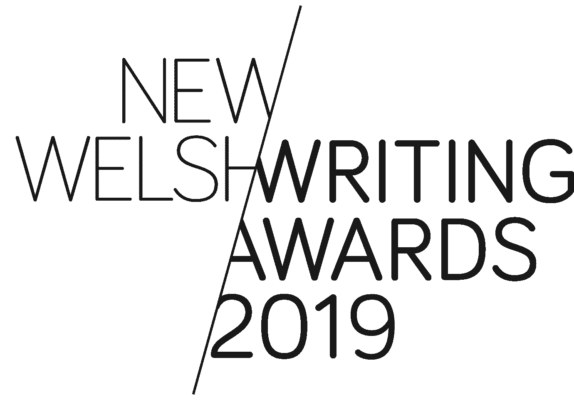 Now in its fifth year, the Awards were set up in 2015 to champion the best short-form writing in English. In the dystopian category, the settings range from Britain in the 1800s to the twenty-second century, from an archipelago-bound London to a military research base in rural Wales. Characters face conflicts from identity theft or being abandoned by their parents, to being the last human left alive on the planet – or so they thought…

In the Rheidol category for writing with a Welsh theme or setting, the Awards attracted a strong field of both fiction and non-fiction, varying from an epistolary account from the 1700s, to a memoir of growing up in Zimbabwe and on a Ceredigion smallholding, to a story set in interwar Cardiff.

Seven writers in each category, both new and established, and based in Wales, England and China are in the running for the top prizes of £1,000. They are as follows.

New Welsh Review editor Gwen Davies once again judged the Awards with help from students from Aberystwyth University for the dystopian novella category and co-judged with the prize-winning Ceredigion author, and last year’s Wales Book of the Year judge Cynan Jones for the Rheidol Prize.

Both winners will receive £1,000 cash each as advance against e-publication by New Welsh Review under their New Welsh Rarebyte imprint and a positive critique each by leading literary agent, and Literature Wales Board Member, Cathryn Summerhayes at Curtis Brown. Second prizes are a £300 voucher towards a week-long residential course at our very own Tŷ Newydd Writing Centre in Llanystumdwy, north west Wales, and third prizes are a two-night stay at Gladstone’s Library in Flintshire, north east Wales. The top six shortlisted authors will also receive a one-year subscription to New Welsh Review. In addition, New Welsh Review will publish the highly commended and shortlisted nominees for publication in the autumn 2019 edition of its creative magazine New Welsh Reader with an associated standard fee.

The 2019 Awards are sponsored by Aberystwyth University, the core sponsor and host of New Welsh Review, and the longstanding subscriber Richard Powell. The Awards are run in partnership with Curtis Brown, Gladstone’s Library and Tŷ Newydd Writing Centre. New Welsh Review is supported through core funding by the Welsh Books Council.

For more information about the shortlisted writers, visit www.newwelshwritingawards.com