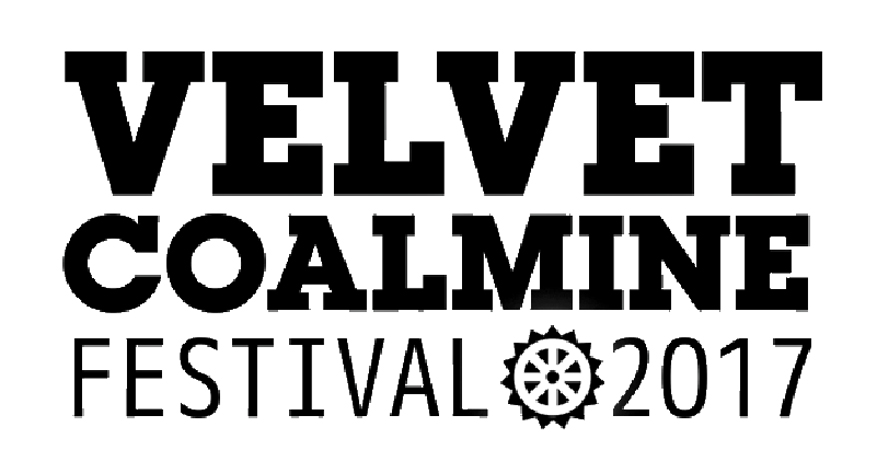 Other highlights include The Voice UK’s Into the Ark, Double Olympic Taekwondo Champion and Wales Sports Personality of the Year, Jade Jones MBE, The One Show’s science presenter, Marty Jopson, and comedian, Mike Wozniak.

Iain Richards, founder of Velvet Coalmine, said: “We want to give everyone in Blackwood an opportunity to engage with the arts, from children through our school workshops right through to the parents with our evening events. With the help of a five-year sponsorship from Blackwood Town Council, we have worked hard to make this year’s line-up truly international, inspirational and aspirational.”

Literature Wales will be supporting the following events:

Someone Else's Shoes: An Online Course on The Poetic Monologue