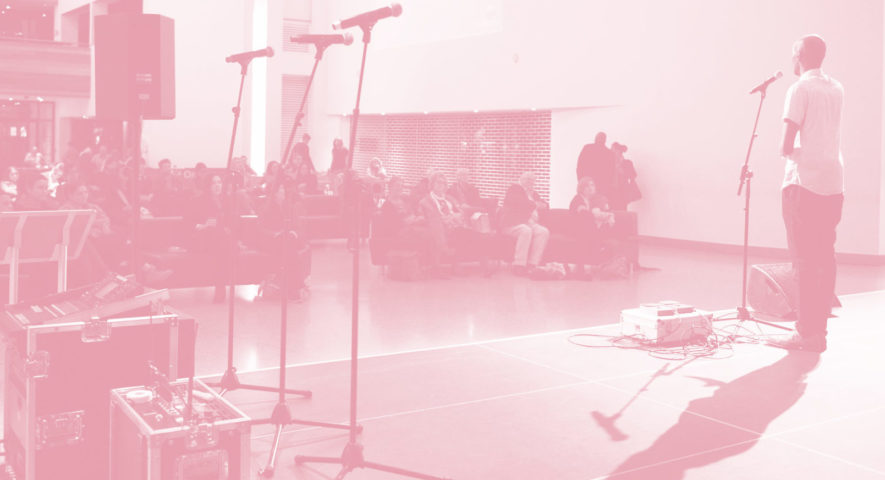 You are invited to the launch party of Brando’s Bride, written by film and television producer Sarah Broughton.

In October 1957 Marlon Brando married an Indian actress called Anna Kashfi. He was thirty-three and at the pinnacle of his beautiful fame – he could, and did, have any woman he wanted. Anna Kashfi was twenty-three and pregnant. The day after the wedding a factory worker living in Wales, William O’Callaghan, claimed that the woman who called herself Anna Kashfi was in fact his daughter, Joan O’Callaghan. He said she was a butcher’s assistant from Cardiff.
This book sets out to discover who was telling the truth and who was lying – and, perhaps more importantly, why?

Join us for some 50s Hollywood glamour, drinks and nibbles, special readings and an author Q&A.
Tickets are free, but spaces are limited – we recommend booking your place!