Cymraeg Contact
HomeBlogOur Top Poetic Moments Over the Past Year

Our Top Poetic Moments Over the Past Year 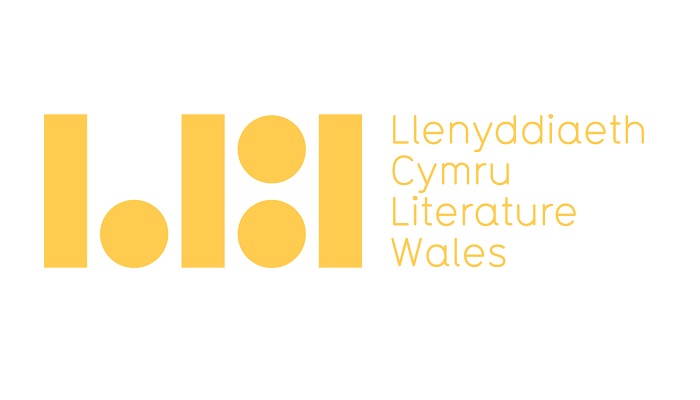 As the national company for the development of literature, our work from day-to-day involves poetry in all its forms and variations. Throughout all our activities, whether participatory, developing writers, or celebrating the rich literary culture of Wales, poetry is championed and highlighted.

Over the past year we have enjoyed many highlights, so here are a few of our top poetic moments: