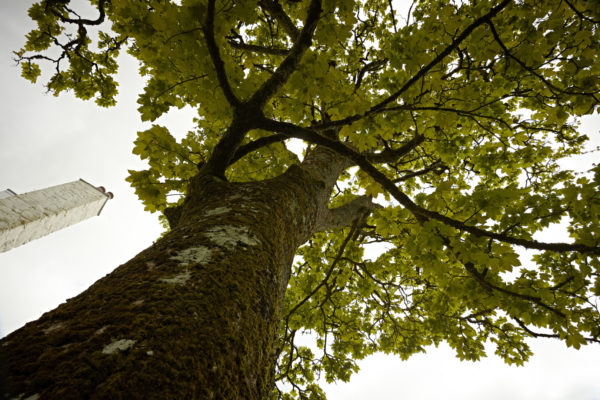 Words and Wellbeing, a new funding scheme for writers was launched by Literature Wales in August 2017, part of a wider community engagement plan, Llên Pawb | Lit Reach. Wales-based literary and arts practitioners were invited to devise and deliver series of new and innovative creative writing workshops which encourage wider engagement and inclusion.

One of those workshops is run by Mel Perry, a poet from Llansteffan and co-founder of write4word, a not for profit company which runs literature in the community activities. To celebrate International Women’s Day, Mel has written a blog about the series of workshops she holds in Carmarthen with a group of women who have survived domestic abuse. The blog also includes a first recording of a song, created from the women’s words along with music from natural voice teacher Maya Waldman. The recording is from their first practice on Monday 5 March.

write4word is privileged to be working with a group of women in Carmarthen to develop and share reflective writing, and feels its impact.

Woman Survivors Support Project (WSSP) is a grass-roots support group for women survivors of domestic abuse in Carmarthen.  They meet weekly for mutual support, activities, trips and, most importantly, tea and toast.  The group operates on less than a shoe string budget and relies on donations and very small grants.  Thanks to the Llên Pawb | Lit Reach funding from Literature Wales, we have been able to work with WSSP to deliver the Bright Flowers project which aims to promote through, creative writing and song composition, well-being, self-esteem and confidence. 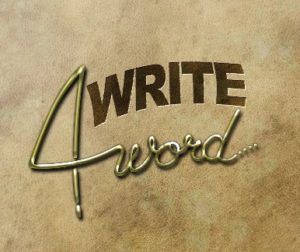 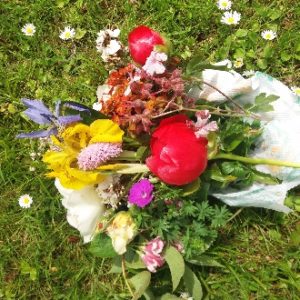 We began our series of six sessions in January and have explored writing in different voices, responding to photos or lines from prompt poems, collaging, and using metaphor. The project is called ‘Bright Flowers’ because we wanted to imagine the women growing and blooming because of the writing activities, recognising their own strengths and resilience. The women certainly seem to be blooming. As the weeks have passed I have been full of admiration for their readiness to engage, to write and to share. During our third session one of the women spoke of her abuse as a child, in school, and in her marriage. This was the first time she had opened up to this extent since she joined WSSP a year ago, and the non-judgemental and empathic support provided by the group was there to hold her. 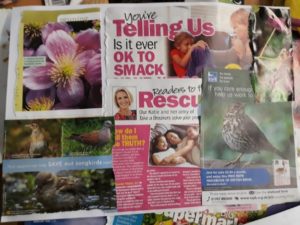 “The second picture is a reminder of when I was a child, which wasn’t just a smack. but more of a hiding. Picture 3 reminds me of the flower that used to grow on the other house, but was taken off because it was thought of as a nuisance weed. Picture 4 reminds me of the birds that used to come into the garden, and used to sing so sweetly, and used to cheer me up on a bad day”.

A visit to the National Botanic Gardens of Wales in week four gave the woman a chance to have some social time together and to feel the therapeutic impact of nature. At the end of the visit they reported feeling calm, peaceful, serene, strong; they enjoyed seeing the flowers and butterflies, not being under pressure, and having time to be immersed in a different world.

I asked them to find three objects in the Gardens and to write on how each of those objects could represent friendship, fun and the future.  These writings became the foundation for song composition at our next meeting.  We were joined by Maya Waldman, a natural voice teacher and choir leader.  The group have sung with Maya before and were quick to respond to her relaxed and fun approach to creating and learning songs.

Working in small groups we took our favourite lines from the friendship, fun, and future activity to create the lyrics for a song.  We then put some music to these and each group has made their own small song.  The small group I worked with devised:

getting lost in fun, 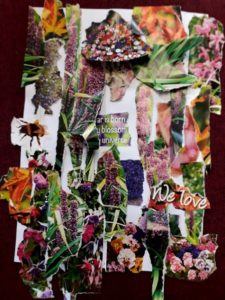 Meanwhile Maya had also created a song based upon the women’s writings about freedom. We learnt the first part of this piece this week and hope to have the chance to perform it in the future.  You can listen to a snippet of this song below, or via Soundcloud.

Me myself and I,

Me, myself and I

To breath, to laugh, to cry,

To enjoy me, now that’s being free

Do what I want when I want

Not have to ask if its alright

Bright Flowers is certainly proving its value.  The women’s increased expressiveness has been noticed and as one woman said: