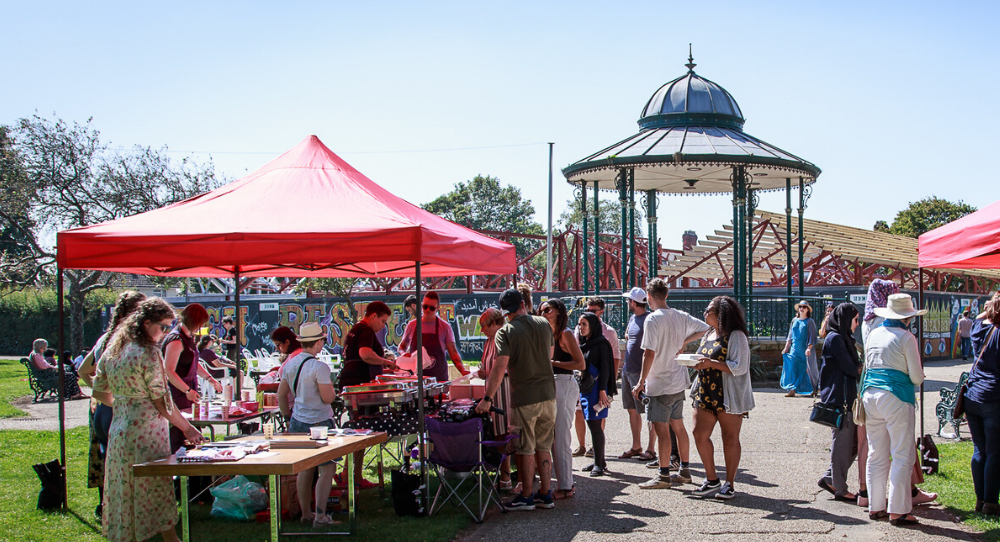 We strengthen the range, reach and reputation of Wales’ writers to celebrate the best of our contemporary writers and the diverse heritage of Wales.

Literature is an integral part of Wales’ culture. Our rich literary heritage captures this dynamic from previous decades, centuries and millennia. Our contemporary writers shape and reflect this dynamic now, on local, regional, national and international stages. Our writers and readers are essential to a healthy, vibrant, open and self-aware society.

We work with Wales’ established writers to raise the profile and accessibility of our literature. In turn, this increases the perceived value of Wales’ literature amongst our citizens and those of other nations.

This work includes working in partnership to showcase our literature and writers on significant national and international platforms, as well as working to stimulate high profile commissions from other organisations.

We actively talent scout for early career writers to make the step-up, and for lower profile established writers who may have been previously overlooked, especially targeting those identifying with one or more of our Target Client Characteristics. The Wales Book of the Year Award celebrates outstanding literary talent from Wales across a variety of genres in both English and Welsh each year.

The award is funded and organised by Literature Wales, currently in partnership with Wales Arts Review, Golwg360, the Welsh Books Council, Cwmni Da and S4C.

There are four categories in each language – Poetry, Fiction, Creative Non-fiction and Children and Young People, with one of the four category winners announced as the overall Wales Book of the Year Winner at a glittering ceremony each summer. A People’s Choice Award is sponsored and hosted by Wales Arts Review in English, and Golwg360 in Welsh.

Winning the award can have a substantial impact on a writer’s career. It is both a highly valued source of peer-to-peer recognition and a platform for industry-wide opportunities such as invitations to appear at festivals and events, approaches by professional agencies and a more open reception amongst publishers.

The winner of 2017 English-language Award was Pigeon (Parthian Books) by Alys Conran:

“Wales Book of the Year was all important for my first novel. Since winning the ward, I have been invited to international festivals and conferences; and have seen my book – with its messages about the Welsh language and culture – reach a much wider audience, with more large bookshops deciding to stock it on their shelves. The award to significant to me and to my literary career, and it will continue to open doors.”

Click here to discover more about Wales Book of the Year.

Activity Highlight: Holy Glimmers of Goodbyes: A Day of Reflection on the Poetry of War and Peace in Wales As an art form accessible to all, poetry has been instrumental in documenting and exploring the devastating effects of wars over the ages. Poetry also has the power to bring people together, to bridge generations and cultures, to create stronger connections with each other and to make sense of the world around us. This was all true of Holy Glimmers of Goodbyes: A day of reflection on war and peace in Wales.

The event, organised by Literature Wales, sponsored by Mark Drakeford AM, First Minister of Wales, and funded by Cymru’n Cofio Wales Remembers 1914-1918, was held at the Senedd on 19 Feburary 2019.

Throughout the day, there were performances, readings, commissioned lectures and presentations from over 50 individuals which reflected the diversity of Welsh society with writers from near and far and of all ages and backgrounds sharing the stage.

The project commissioned original creative work commemorating the First World War which would become part of the both the legacy of Cymru’n Cofio Wales Remembers 1914-1918 and the literary culture of Wales. One of the highlights of the day was hearing these poems being recited by established writers Gillian Clarke, Alan Llwyd, Eric Ngalle Charles, Nerys Williams and the National Poet of Wales, Ifor ap Glyn. Three lectures were also commissioned, with interesting and enlightening discussions by Phil Carradice, Nerys Williams and Aled Eirug.

In the weeks leading up to the day, two participatory projects were undertaken with young people – one with Fitzalan High School, Cardiff with author Jafar Iqbal and in partnership with the Edward Thomas collection at Cardiff University Archives, the other with pupils from Calon Cymru School, Builth Wells with the poets Rufus Mufasa and Elan Grug Muse. These projects enabled young people to learn about war poetry before creating and presenting their own original work inspired by the literature of the First World War. Pupils from both schools gave thoughtful and moving performances during Holy Glimmers of Goodbyes which contibuted to increasing their ability to emphasise and exposing them  to new worlds, philosophies and cultures.

“The day was a golden opportunity to reflect on the rich poetry and literature of Wales, the effects of war and the importance of peace. It was a privilege to take part in such a thoughtful and effective event.”

The commissioned lectures and poems can be read on the Literature Wales website as well as photographs from the day.

Back to Our Impact