Wales Book of the Year 2017: A hat trick for debut novelist, Alys Conran 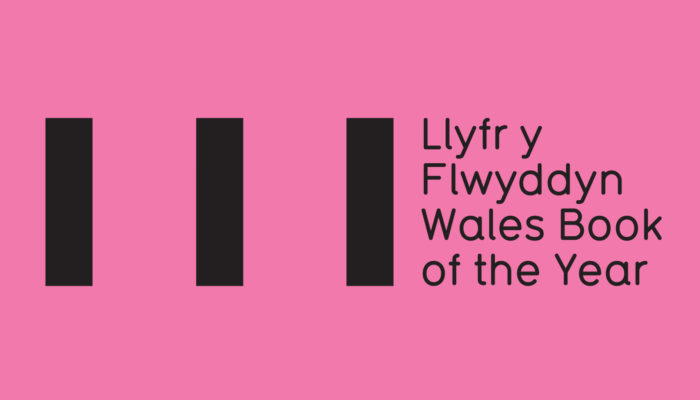 At a glittering awards ceremony this evening in Cardiff, Literature Wales announced that Pigeon by Alys Conran is the winner of Wales Book of the Year 2017.

Alys’s novel was first awarded the Rhys Davies Trust Fiction Award before moving on to win the main English-language award securing an overall prize of £4,000 as well as a specially commissioned trophy designed and created by the artist Angharad Pearce Jones. The prize was presented to Alys by the Chair of the Arts Council of Wales, Phil George. The readers of Wales agreed wholeheartedly with the judges’ choice this year, as the novel also won the public vote for the Wales Arts Review People’s Choice Award.

Published by Wales-based publishers, Parthian, Pigeon is a journey through the uneasy half-forgotten memories of childhood; a story about wishful thinking and the power of language.

The winner of the Roland Mathias Poetry Award is John Freeman for his collection What Possessed Me (Worple Press) which explores childhood memories and lifelong relationships with humour, poignancy, and preternatural clarity.

The winner of the Creative Non-Fiction Award is Peter Lord’s The Tradition (Parthian), which surveys the evolution of the visual culture of Wales from the Renaissance to the end of the twentieth century in this new, single-volume history. The category winners each received a prize of £1,000.

On behalf of the judging panel, Jonathan Edwards said: “This year’s winning books are a real celebration of just how exciting, vibrant and diverse literature in Wales currently is. These writers are great talents who have succeeded in proving that Wales is a world-class contributor to literature.”

The winner of the Welsh-language main award is Idris Reynolds for his volume of recollections about the late poet and former Archdruid of Wales, Dic Jones, Cofio Dic (Gwasg Gomer). The award was presented to Idris by the new Minister for Culture, Tourism and Sport, Lord Dafydd Elis-Thomas AM.

The Gwobr Barn y Bobl Golwg360 (Welsh-language People’s Choice Award) was awarded to Guto Dafydd, who captured the imagination of the reading public with his novel, Ymbelydredd (Y Lolfa).

The winners were announced at an award ceremony held in The Tramshed, Cardiff on Monday 13 November, hosted by BBC Radio Wales’ Eleri Siôn, in the company of the competition’s judges, shortlisted writers and their guests, publishers, partners and members of the public.

Lleucu Siencyn, Chief Executive of Literature Wales said: “The Wales Book of the Year ceremony is one of the most significant events in the Welsh literary calendar, and a celebration of the very best writers in both Welsh and English. Congratulations to all of this year’s winners.”