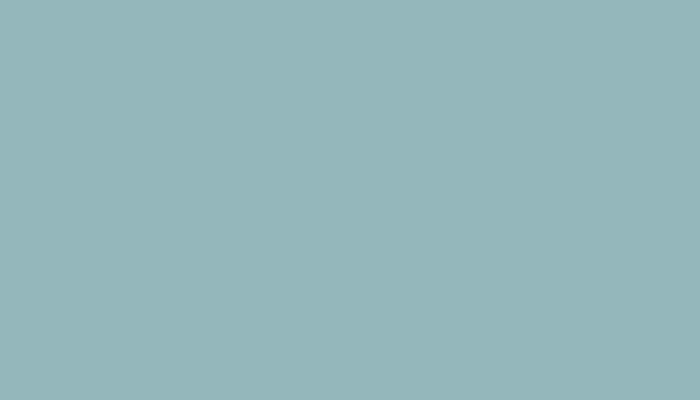 Literature Wales is deeply saddened to hear of the passing of Duncan Bush, after a long illness. (1946 – 2017). Duncan Bush was a poet, novelist, short story writer, dramatist, translator, and documentary writer. He was a Fellow of the Welsh Academy. We extend our sympathy to Duncan Bush’s family.

Duncan was formally educated at Warwick, Duke (North Carolina) and Oxford (Wadham) universities, and first attained literary prominence with the inclusion of his poems in ‘Three Young Anglo-Welsh Poets’ (1974). He shared the volume with Tony Curtis and Nigel Jenkins.

This was his first publication I am aware of, and am surprised his work did not feature in the Autumn, 1972 issue of Poetry Wales’, dedicated to ‘new’ writers.

The same publisher issued his ‘novel’, ‘The Genre of Silence’ in 1988, an ambitious amalgam of prose and poetry that follows the lives of writers actual and fictional in Stalinist Russia.

Bush’s second novel,  ‘Glass Shot’ appeared from Secker and Warburg in 1991, to appear as a Mandarin paperback in 1993. His ‘Now All the Rage’, a novel about delusional fame, complete with spoof of an event at the Hay-on-Wye festival, was self-published in 2007.

Duncan’s last two volumes of poetry were ‘Midway’ (1997) and ‘The Flying Trapeze’ (2012), both Seren.  I recall him talking at the Cardiff launch of the latter about new and uncollected poems which he hoped to see published.

Bush was a regular translator from the French and Italian, and all his collections boast examples. I trust his long-awaited versions of Cesare Pavese might one day appear.

Perhaps Duncan’s clearest statements about his relationship with the country of his birth can be found in an autobiographical essay, ‘Lash La Rue and the Rivers of Doom’, from ‘Midway’, and the three interviews he gave to editors of ‘Poetry Wales’, one to Richard Poole and two to myself.

As an editor I used Duncan as regularly as possible, knowing his forthright opinions were not to everyone’s liking, but valuing his honesty. He was always excellent copy.  Duncan delighted in his own semi-detached viewpoint (he lived much of the year in Luxembourg and was an enthusiastic Francophile). With his American experiences and interest in film and popular culture, he offered editors a broad intellectual sweep.

I commissioned a series of columns from him, as Bush was a writer who was able to take a poet’s sensibility and superb phrase-making skill into unexpected milieux

His later poems included vivid snapshots of Australia and the American west, especially those based on the photographs of Richard Avedon. The recent ‘Primal Landscapes’ (TLS, 2017) is, yes, one way of looking at ‘old south Wales’. I find its self-perpetuating negativity rather dispiriting.

Duncan Bush writes several wonderful portrait poems of life in the 1950s, such as ‘A Canterbury Tale’ and ‘The Song in our Hearts’ and of new life emerging in a war-torn Britain.

He was excellent at a wide variety of subjects: poems about gardening for instance. See ‘Rhubarb’ and ‘Couch Grass’:

if not the Earth
aswing
in its old string bag of meridians.

Also French life and politicians inspired him, and, as with many writers, down at heel pubs. I once met him at the now permanently closed Raccoon Lodge, on Amsterdam Avenue, Manhattan, around the time we looked at Avedon’s work in the Guggenheim Museum. Its ambience was not lost on him.

Yet maybe Bush was best when conveying varieties of ennui, especially as experienced by Stew Boyle, protagonist of ‘Glass Shot’, as he endures a childless Easter and his sexual exasperation intensifies. Not for nothing did Hilary Mantel describe the book as “tense, deft, considered, important and extremely frightening”.

Duncan Bush’s social observation was acute, taking in Scottish football supporters invading Cardiff; the tourist experience of Oxford and our ‘Nostalgia for false worlds we’ve never met’; and perhaps most tellingly, the UK of the miners’ strike, 1984/5, which also figures in ‘Glass Shot’.

Indeed, Bush was a literary activist during the strike, and published ‘Black Faces, Red Mouths’, a pamphlet sold to aid miners and their families.

Around 2001 he helped found (with P.C. Evans) ‘The Amsterdam Review’, an irregular literary journal, ‘of European Literature’. Except it was in English. This contained both his prose and ‘translations’, some of which are published under noms de plume. (There is an essay to be written about Bush’s literary personae. I attempted this when proposing his ‘The Genre of Silence’ for Wales Arts Review as the ‘Greatest Welsh Novel’.)

Readers who know Duncan Bush only through his novels will miss how his ideas are originally broached in poems. Thus the essential spirit of the writer might escape them. It’s vital both his prose and verse are read together.

Duncan Bush maintained a home in Ynyswen in the north of the Swansea valley. He leaves a wife, Annette Bush, an academic, and also two sons.”